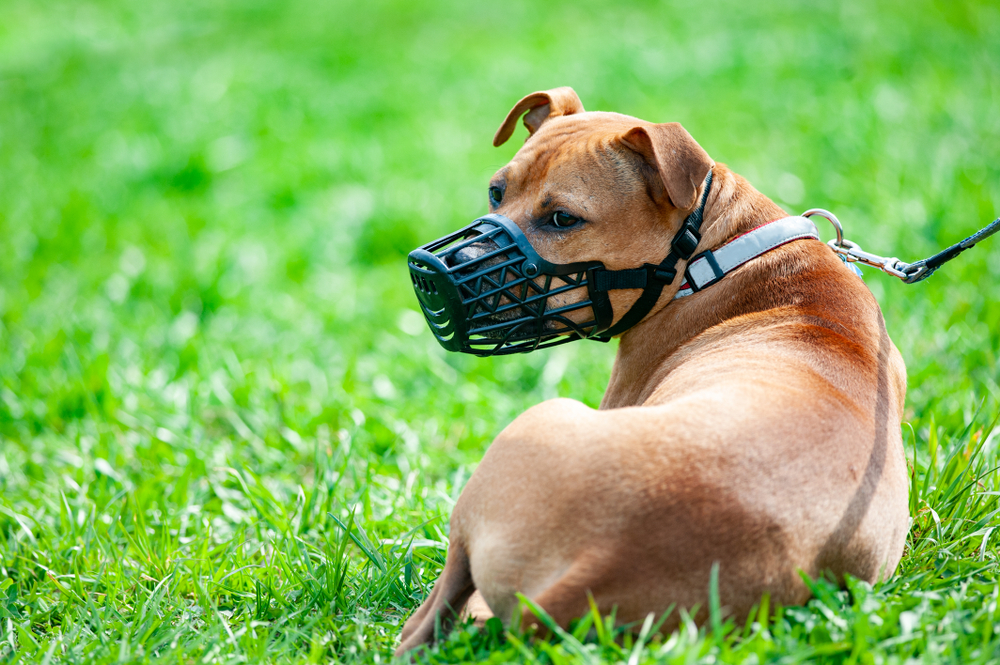 HSUS Connecticut state director Annie Hornish and her husband have agreed to a $2 million settlement of a wrongful death lawsuit after their dog savagely killed a 95-year-old woman in November 2019.

But the case isn’t fully resolved. The Hornishes’ insurance company is suing them over the cost of the settlement, arguing they wouldn’t have issued an insurance policy if the company knew the Hornishes kept pit bulls.

Meanwhile, Hornish, a former state rep., is still fighting for her killer dog to be spared.

The state, understandably, believes the dog is a public safety threat and should be put down due to its deadly behavior. But Hornish has fought against the state’s order since the incident.

Hornish has claimed that the dog must have been provoked in some way. This has always struck us as a “blame the victim” strategy–one that, in this case, the (dead) victim has no way of contesting. She also initially denied that the dog bites caused the woman’s death–though medical examiners concluded otherwise.

It’s hard to see what she hopes to gain by having her dog back. How many families in her neighborhood would be afraid to let their kids out to play in their yard? Bad judgment seems to be part of the corporate culture at HSUS.