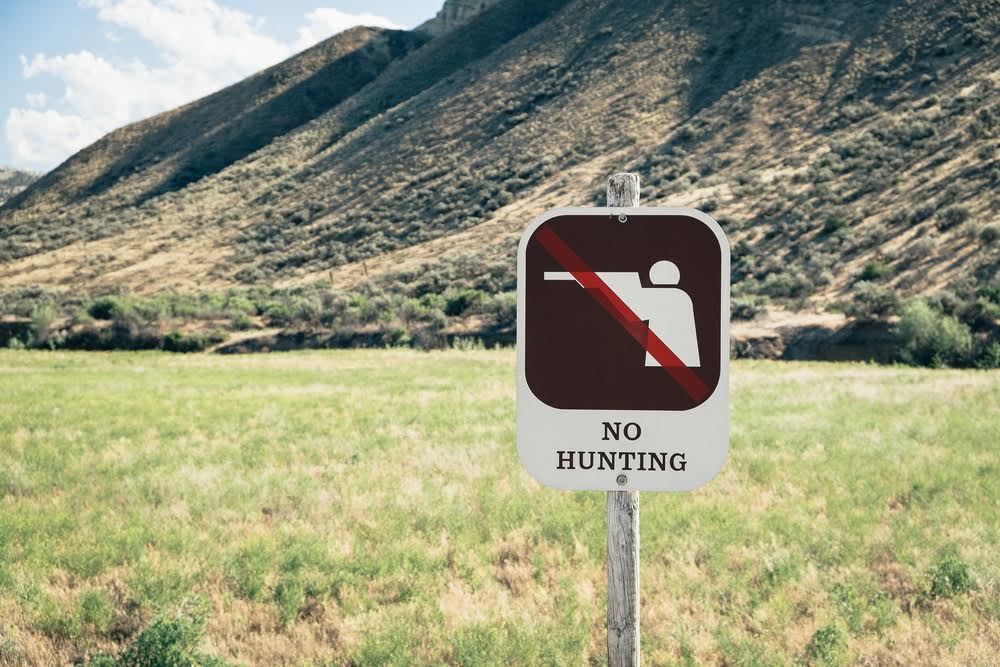 If HSUS gets its way, hunting will be history. California is the warning sign for American hunters. Californian hunters, comprising less than 1 percent of the state population, are endangered and will continue to decrease in number. HSUS CEO Wayne Pacelle’s plans were laid out in Full Cry magazine in 1990: “We are going to use the ballot box and the democratic process to stop all hunting in the United States… We will take it species by species until all hunting is stopped in California. Then we will take it state by state.”

However, since the public generally supports hunting, a total ban isn’t coming anytime soon. So what HSUS has done is tinkered around the edges to make it harder to do, by trying to ban certain seasons or hunting practices via the ballot box, or by working the bureaucracies to try to ban common hunting ammunition.

In California, we can see this at work. It pushed a lead ammo ban, and it wasn’t because alternative bullets were more humane. It’s because 95 percent of ammo is lead-based and there are zero alternatives for about half of all hunting bullet sizes. Ammo manufacturers reported that California’s lead ban would cause shell prices to skyrocket by 387 percent, while a survey showed that 36 percent of California hunters would be forced to stop hunting or cut back.

Now, the Los Angeles Times has details on how cozy these activists have become with California state authorities. Hunters believe the Fish and Game Commission (which has the authority to regulate hunting) increasingly votes against scientific evidence in favor of animal-rights groups ideology.

Even worse, however, is the report that the president of the panel actually wrote a check and handed it to Jennifer Fearing, a lobbyist for the Humane Society of the United States, at a meeting:

George Kammerer, an attorney for the trappers, told The Times that at the end of the December commission meeting, Baylis wrote a check for the Fund For Animals while at the dais and handed it to Fearing in front of him.

“I was absolutely floored to watch Baylis write that check out sitting on the dais where five minutes earlier he was conducting the commission meeting,” Kammerer said. “I’ve never seen a more blatant conflict of interest.”

Baylis, who heads a construction management firm, did not return calls for comment. He left the commission when his term expired two months ago. Fearing said she had provided commissioners with a tour of Fund for Animals facilities, and Baylis volunteered his donation after being impressed by what he saw.

The Fund for Animals is part of HSUS. This isn’t the first time HW readers have heard about Fearing. She faced public scrutiny when it was discovered that while she was lobbying state officials, she was also walking the California governor’s dog for free. Then, as now, there were certainly suspicions of undue influence.

Hunters nationwide need to be ready for when HSUS comes to their state because they will—it’s only a matter of when. After all, HSUS CEO, Wayne Pacelle, once said “If we could shut down all sport hunting in a moment, we would.” It may not take a moment, but if California is any indication, you can bet HSUS and animal-rights activists aren’t giving up anytime soon.