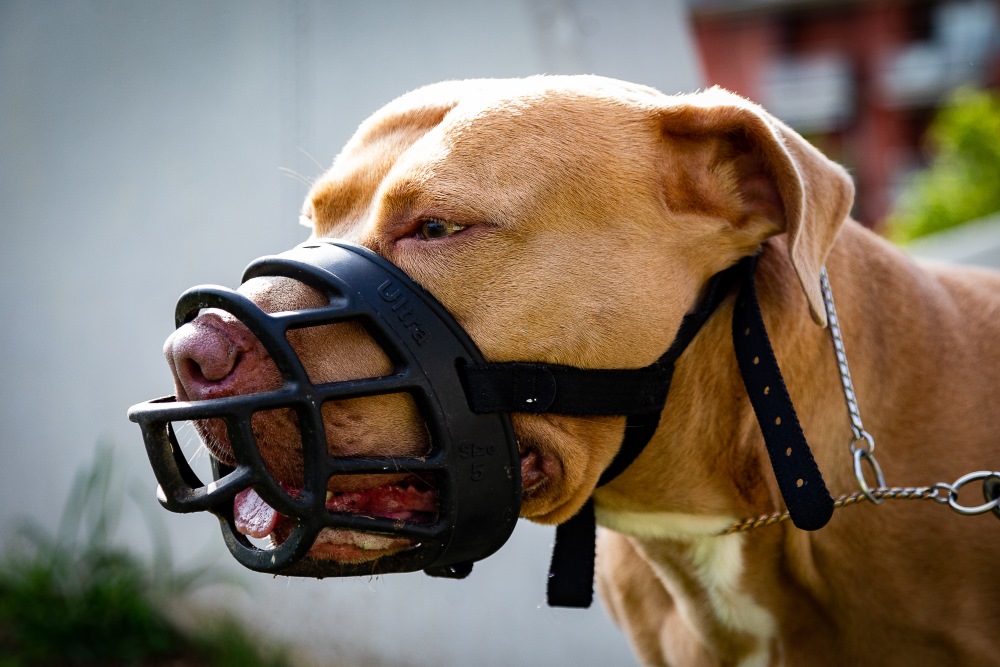 Tragedy struck in Connecticut last week as a pit bull belonging to Humane Society of the United States state director Annie Hornish mauled a 95-year-old guest to death. According to news reports, the vicious dog, which Hornish adopted in July, knocked the woman over before dealing serious injuries to her lower body from which she did not recover.

Hornish, who was briefly a Democratic state representative before working for HSUS, is a well-known animal rights activist who, in a bit of sad irony, previously advocated against breed-specific legislation.

Hornish initially gave a version of events that contradicts what police are saying. In a Friday report, Hornish implied that a fall—not the dog—had killed the woman. “It seems as if the dog got excited and it was over-exuberant. [The dog] jumped on a friend with a walker and she fell backward and we believe that’s what killed her,” Hornish said.

Yet official statements indicate Hornish is wrong. The local police chief says the woman suffered “massive injuries, including flesh, muscle, and tendon loss to her extremities,” and that a healthcare worker at the home was not able to separate the dog from the victim until police arrived. The medical examiner determined the woman “died as a direct result of coming into contact with the dog,” according to the chief.

Yet Hornish seems to be sticking to her version of events, releasing a written statement Monday claiming: “Our dog Dexter was overly enthusiastic in greeting our good friend, and the ensuing chaos resulted in this terrible outcome.”

“Overly enthusiastic?” “Ensuing chaos?” That’s quite some spin. It seems to us like Hornish is whitewashing the situation to try to prevent authorities from euthanizing her dog. But this is particularly dangerous.

In 2013, Hornish had lobbied for state legislation in Connecticut that would prohibit localities from passing breed-specific ordinances, such as pit bull bans. “There is no credible evidence to prove that one breed is more dangerous than the other,” she told lawmakers, according to the animal rights news site Animals 24-7. The site claims that four pit bull-related deaths have occurred in Connecticut since 2013, compared to one for all other dog breeds combined.

The dog has been quarantined as police continue investigating, but will likely be put down. We’ll continue reporting as details become available.