HSUS Political Arm in Trouble with the FEC - HumaneWatch 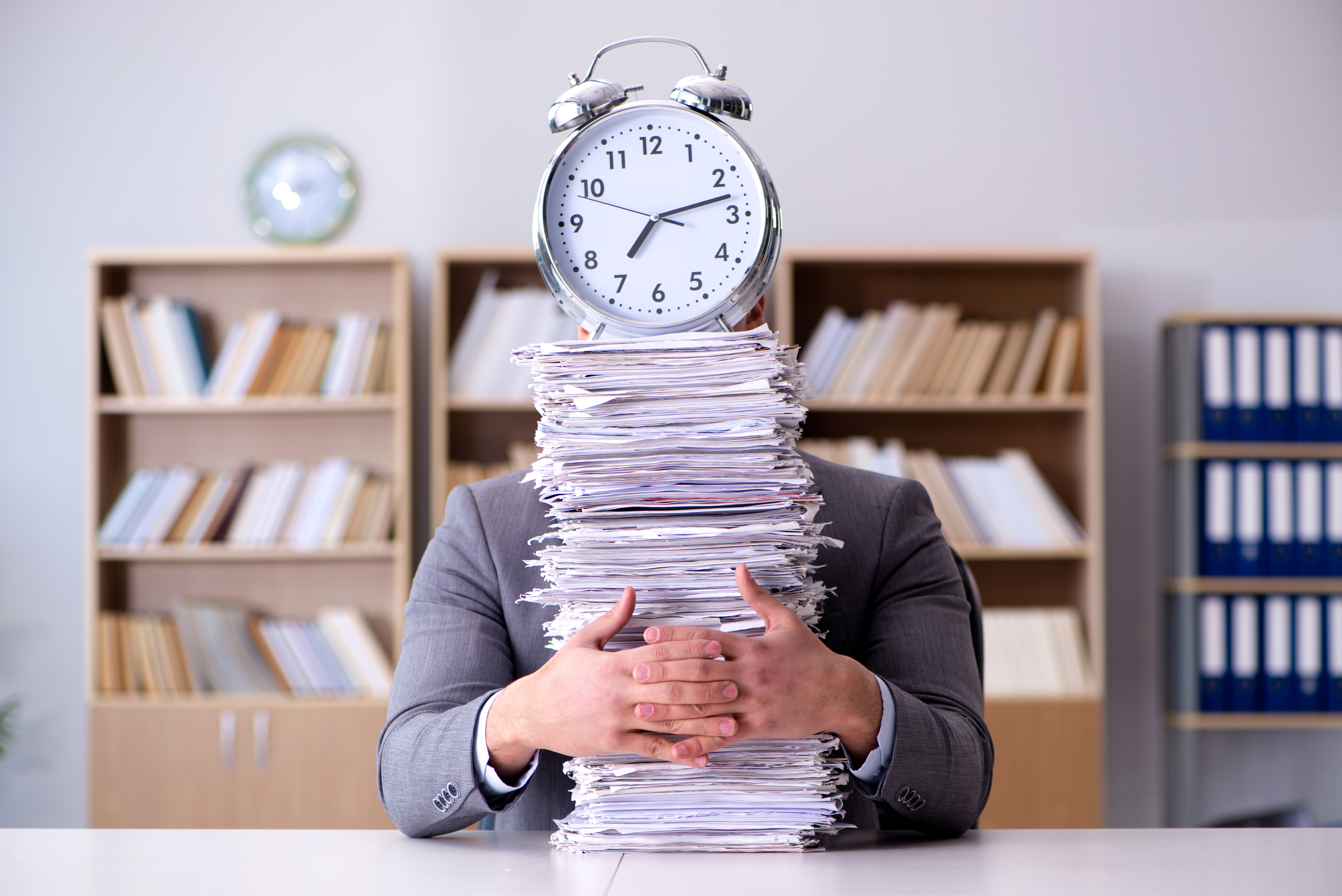 On Monday, the Humane Society Legislative Fund (HSLF) was sent a letter by the Federal Election Committee (FEC) for a 2016 campaign violation. In the run-up to Election Day, nearly $80,000 was reported to the FEC outside of the 24-hour window allowed for such expenditures.

Paperwork mishaps can happen to any organization every once in a while, but HSLF has a history of these “errors.” In 2014, they had two “requests for additional information” pertaining to the tardiness of their fillings, which followed the 2012 cycle that saw three of the same violation.

Given HSUS laid off dozens of people last fall, perhaps it’s understandable that things were running a little behind. But HSUS should know, if you’re going to play the game, you’ve got to play by the rules.