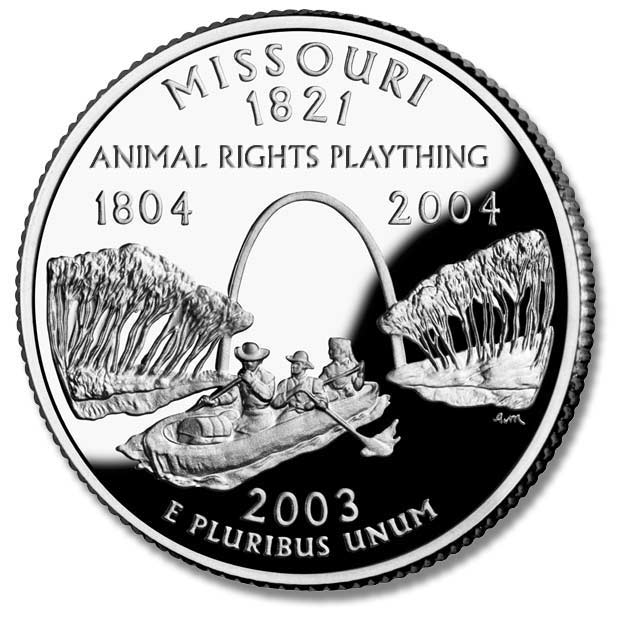 The Humane Society of the United States racked up another loss in Missouri this week. The latest blow is a unanimous state Supreme Court decision rejecting an HSUS lawsuit.

HSUS and two local animal groups sued over a 2010 law that broadened a $500 annual fee that applied to commercial animal operations to include non-profit animal shelters. The fee supports the state’s animal welfare enforcement. The state then passed a law in 2011 repealing the existing statute and then reenacting it, while upping the licensing fee to $2,500 a year. (Update: We should say up to $2,500.)

The 2011 law, HSUS argued, should be thrown out because the 2010 law was passed incorrectly. Seem illogical to you? It does to us, too. And the Supreme Court agreed, ruling that HSUS’s argument “would produce an absurd result.” In short, the 2011 repeal/reenactment made the point about the 2010 law moot.

Whether or not you think this fee is a good idea, it’s the law at the moment (though the legislature has considered phasing out fees). What struck us was how cynical HSUS was in its reaction to the ruling:

Amanda Good, the Missouri director for The Humane Society of the U.S., said at least two animal rescue organizations have closed rather than pay the licensing fees.

It’s very unfortunate that two rescue groups closed because of the fee. But where was HSUS? HSUS has annual revenue of over $130 million. Why can’t HSUS find $5,000—which amounts to 0.004% of HSUS’s revenue—to pay the fees for these two groups and keep them operating? That’s even being generous. HSUS could easily give $25,000 to each group from its massive honeypot ($200 million in assets).

Sadly, we know a few reasons why. The American Institute of Philanthropy finds that HSUS blows up to 50 percent of its budget on overhead expenses and spends up to 47 cents to raise every dollar. In other words, HSUS is content to suck up as much money as possible with its weepy, deceptive ads that make people think they’re supporting pet shelters when they support HSUS. However, only 1 penny of every dollar HSUS raises goes to local shelters.

HSUS’s massive fundraising aside, the group also employs dozens of in-house lawyers. Can’t it reduce that staff to “only” a dozen lawyers and free up some more money for shelters and rescues? While this frivolous lawsuit might have given an HSUS attorney plenty of work to do, in the end, it might have been better for HSUS to simply help out needy groups.