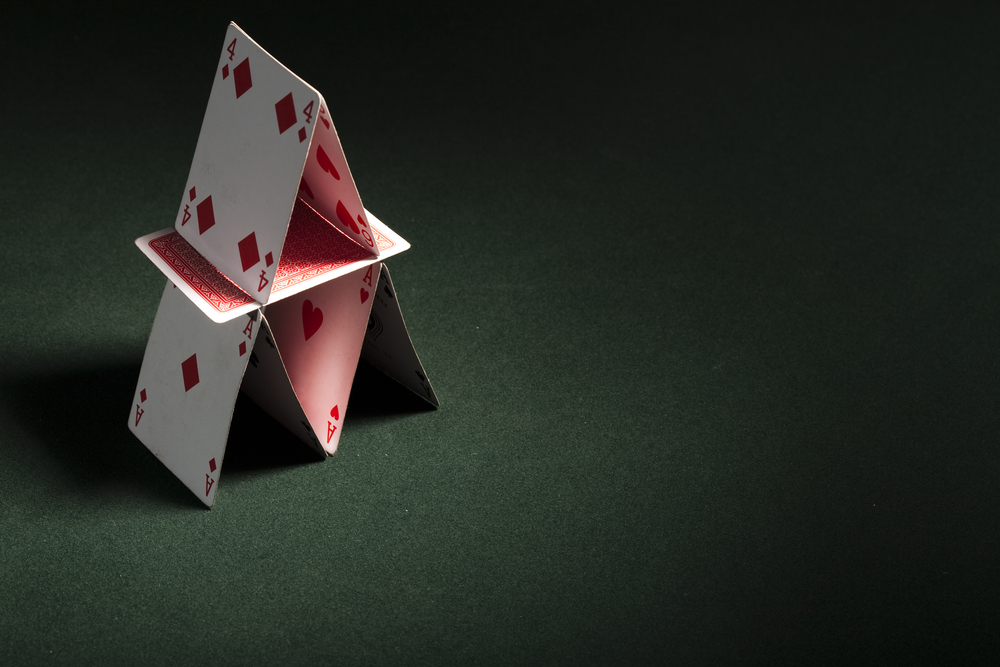 Has the Humane Society of the United States’ lobbying game caught the canine flu?

We recently discovered that HSUS has shut down several state pages on Facebook: Alaska, Arkansas, Delaware, Idaho, Mississippi, Montana, North Dakota, South Dakota, Vermont, West Virginia, and Wyoming. From what we can see, HSUS does not employ directors for these states any longer.

Moreover, we can only find five “Humane Lobby Days” scheduled during the ongoing state legislative sessions.

Elsewhere, HSUS’s “Faith Outreach” page has been shuttered on Facebook. Its manager left in 2019 and, as far as we can see, the program is inactive. The program had targeted leaders of various faiths with animal-rights messaging since 2007.

This is the latest in a series of events that indicate HSUS is on the decline.

In 2016, HSUS decided to close the Cape Wildlife Center in Massachusetts, a wildlife hospital, citing budgetary concerns. Local activists were eventually able to rally and save the center.

Following this, HSUS spun off its South Florida Wildlife Center and a California wildlife center. The latter is now being run by the unaffiliated San Diego Humane Society.

Then there’s the failure of Humane Society University, which was offering bachelors and masters degrees in animal studies until its closure.

We’ve also noticed a lot of turnover in the executive leadership, even after Wayne Pacelle’s departure in 2018 following allegations of sexually predatory behavior.

To be sure, HSUS still raises loads of money. But we can’t ignore these signals that things are on the decline.