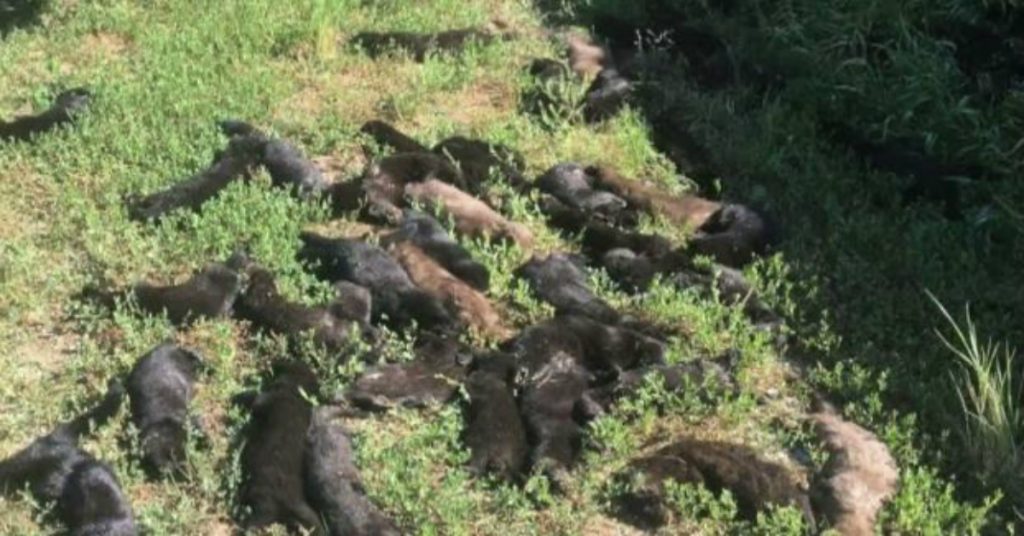 The Humane Society of the United States has a credibility problem almost as big as PETA’s. HSUS demands that people treat animals “humanely.” But when it comes to people and organizations within the animal rights movement, HSUS’s “humanity” is nowhere to be seen.

When radical animal rights activists “liberated” 38,000 mink in Minnesota last month, thousands cried out in agony as they suffocated to death in the summer heat. HSUS remained silent.

When that personality, Melania Capitan, committed suicide as a result of the cyberbullying, HSUS remained silent.

HSUS demands that companies and everyday people defend their use of animals—whether on farms, in zoos and aquariums, for clothing, etc.—as “humane” and “ethical.” But if HSUS won’t condemn these recent acts, perhaps it should relinquish its badge as self-anointed morality police on what’s humane.