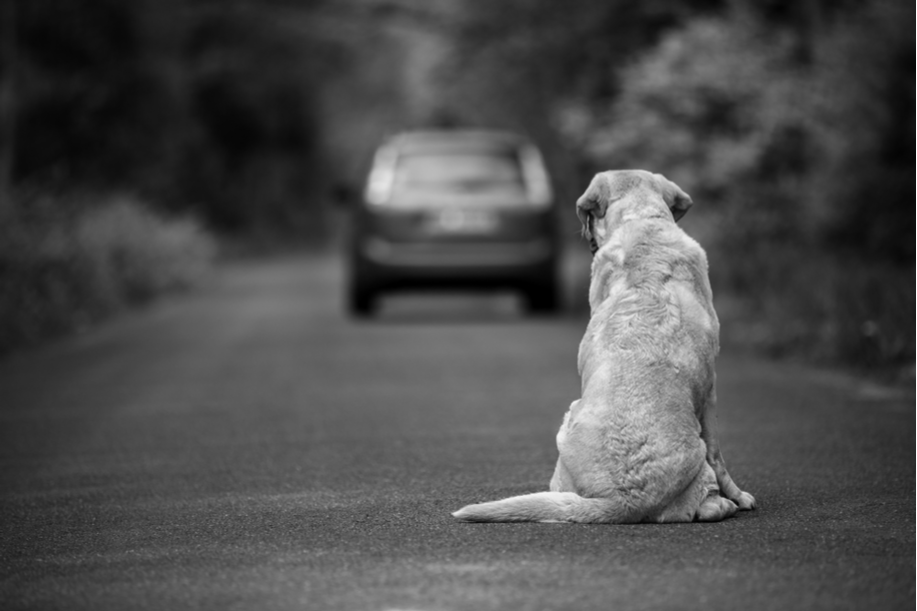 Despite calling itself a “Humane Society,” the Humane Society of the United States doesn’t run any pet shelters—though the organization likes to claim it works with local shelters and lends a helping hand when natural disaster strikes. But is this true?

It’s been nearly two years since Hurricane Matthew wreaked havoc on the East coast, and HSUS claims it helped by working with its Emergency Placement Partners—basically, shelters at which HSUS can dump off animals. On the HSUS website, the organization asserts, “HSUS provides financial assistance to the EPPs taking in animals to help with initial costs.”

Notice that—HSUS will only help with “initial” costs. And upon closer inspection, even that claim appears dubious.

These are shelters HSUS claims to be its Hurricane Matthew Emergency Placement Partners:

In October 2017, the HSUS 2016 tax return became available to the public. There are only three listings of animal shelters that received any help related to Hurricane Matthew. Below are the three, along with the amount and purpose of each HSUS grant. Our team will highlight the Emergency Placement Partners from the above list.

Notice anything about that list? Not only did HSUS fail to provide financial assistance to its stated Emergency Placement Partners—HSUS could only muster slightly over $8,000 to actually help shelters take in animals affected by Hurricane Matthew—despite having a $126 million budget that year and likely raising much more money off of the hurricane.

That same year, HSUS spent over half of its budget on fundraising, paid huge salaries to its executives, and had $50 million stowed away in offshore Caribbean accounts.

Why would any shelter be a “partner” of HSUS? Shelters want to do the right thing (help needy animals) and many are probably holding out hope for a few table scraps from HSUS. A better idea would be if they spoke out in unison against the money-grubbing HSUS and alerted the public to give their donations to local shelters directly.