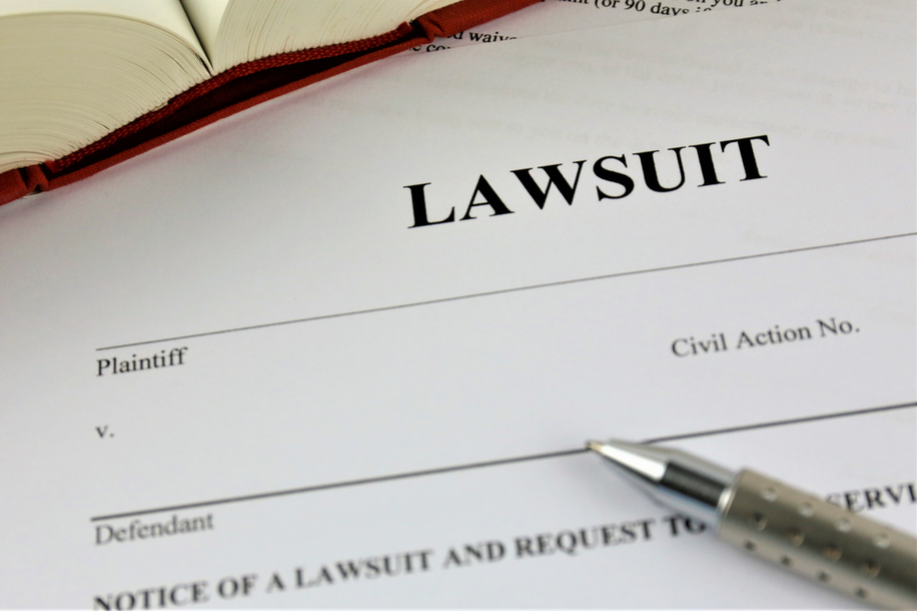 The Humane Society of the United States has a harassment problem. We’re not referring to the alleged sexual harassment problem involving former executives Paul Shapiro and Wayne Pacelle, who resigned earlier this year. We’re talking about a new case: A lawsuit filed by California resident and attorney Matthew Righetti that claims HSUS contacted people without their permission.

The suit can be viewed here.

Nobody likes unsolicited, spammy text messages from advocacy organizations. And that’s exactly what this lawsuit is alleging HSUS has engaged in. Unsolicited texts and phone calls can constitute a violation of the Telephone Consumer Protection Act (TCPA), designed to restrict telemarketing.

HSUS is alleged to have sent at least nine unsolicited text messages to the plaintiff using an automated system. The man claims to have never given his consent for this or to have signed up for any HSUS list, therefore HSUS’s alleged actions would constitute a violation of the TCPA.

The lawsuit is seeking damages of $500 per text, plus treble damages, and is seeking class certification. Given that the texts were related to the Proposition 12 campaign, there could be many, many more people affected.

Spam and HSUS go together like peanut butter and jelly.

Tax records show that in 2016 HSUS spent over half of its budget on fundraising, or close to $70 million. What does that look like? Mail piece after mail piece, spammed out by fundraising companies. It’s such a complex operation that HSUS fundraising letters were still signed by “Wayne Pacelle” even after he resigned as CEO earlier this year.

These mailers often contain junk items inside—a sort of “guilt gift” to entice a donation from the recipient. Recent years have seen everything from garden gloves to cheap socks.

How many of these end up in a landfill, we’ll never know.

The lawsuit, filed in federal court in California, is a good first step. Hopefully it becomes a class action.