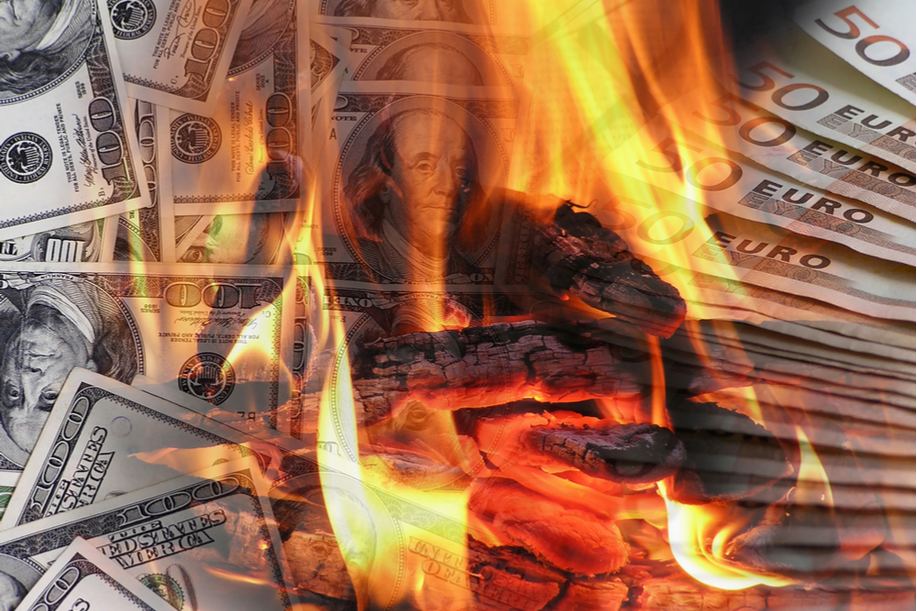 Now that we’re in the home stretch of election season, it’s time to check in on the top HSUS priority for November: Prop 12 on the California ballot. It’s the top priority because HSUS’s initiative in Florida is currently down in the polls, while HSUS withdrew an anti-hunting measure in Arizona. There’s a lot of eggs in the Prop 12 basket, so to speak.

Prop 12 would ban the sale of conventionally raised pork and eggs (the vast majority of pork and eggs) in California. Essentially, it’s mandating consumers purchase more expensive “cage-free” eggs or “crate-free” pork by taking away the choice to buy regular eggs or pork. Despite years of trying to persuade consumers to go vegan or at least buy cage-free eggs—which have utterly failed—HSUS is now trying to simply take options away.

According to campaign finance disclosures from California, HSUS has poured $2.2 million into this campaign and its committee has raised $11.7 million in support.

That’s a lot of money. In fact, that’s the kind of money that could be used to open up a well-funded pet shelter. Of course, HSUS doesn’t run any pet shelters and is not affiliated with any similarly named humane societies. Most of the money raised by HSUS goes into paying for lavish executive salaries, marketing, and getting stowed away in the HSUS pension fund. A measly one percent is donated to actual pet shelters.

This can hardly be described as a good allocation of resources for an organization claiming to care about helping animals.

It’s worth noting there are a number of unintended consequences of this HSUS-supported measure. These include the findings that hens become more aggressive with more space, as well as the fact that housing pregnant pigs in groups (as opposed to individual maternity pens,  which is standard practice) leads to fights and injuries among sows.

The measure should easily pass next month, but the real fight will be in the courts and in Congress, which provide several avenues to overturn the law and protect freedom of choice for consumers. In the end, wouldn’t it be better if HSUS spent money on animal care, not on messing with what people can buy at the supermarket?