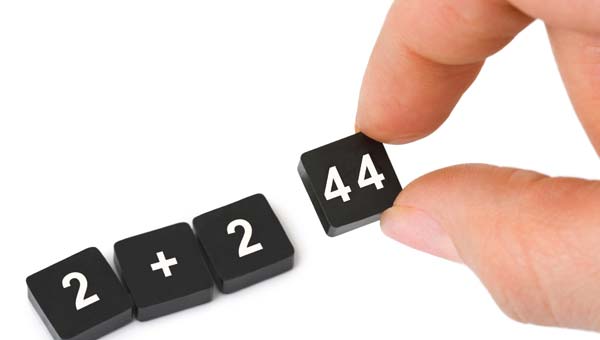 HSUS’s claim that it is “backed by” 11 million “members and constituents” continues to appear on just about everything the group sends out the door: fundraising materials, press releases, letters, you name it. We keep tripping over that word—“constituents.” What's a constituent? It's a nebulous catch-all term that could mean just about anything.

Hey—we can do that too! HumaneWatch spends all its money on “advocacy, website expenses, advertising, curing cancer, and fighting poverty.” Isn't that a neat little stunt?

As we've explained in the past, it's likely that HSUS has somewhere around 420,000 actual dues-paying members, which is less than 4% of what it reports to the media. Puffing up your grassroots numbers to an unreasonable level is an old Washington, DC parlor trick, one that has come back to bite advocacy groups before. Sometimes their sin is counting cumulatively instead of year-to-year. In other cases, it's a national group counting local affiliates' members as its own.

HSUS seems to be engaging in both dishonest strategies.

A blog comment left here on Friday afternoon shows how this sort of thing plays out.

A month ago, I followed a link to a site where HSUS provided a form for people to contact Talbots to ask them to stop selling fur. I changed the form letter provided to say just the opposite of what HSUS wanted. […]

Ever since then, I've been getting e-mail messages from HSUS. The first contained a link to a video thanking me for "becoming one of more than 10.5 million Americans who support the mission." So that's where they get that inflated number of supporters!

So HSUS even counts its own detractors among its “members and constituents.” How convenient. Everyone who uses the HSUS website for any purpose whatsoever (as long as HSUS collects an e-mail address) becomes one of the so-called faithful.

As a side note, even HSUS's spin-doctors can't seem to keep their stories straight. HSUS’s 2009 Annual Report put the number at “11,546,803 Members and Constituents.”

Has HSUS lost 1 million “supporters” in just the past 10 months? Maybe they never existed in the first place.