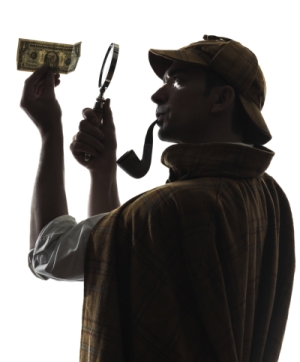 A few months ago we analyzed the Humane Society of the United States’ relationship with Quadriga Art, a New York-based direct mail consultant. According to its tax returns, HSUS paid Quadriga about $20 million in 2009 and 2010 for “direct response” and “direct mail” services. Quadriga appears to specialize in packages that include goodies such as address labels, stickers, keychains, and the like, so if you’ve gotten any HSUS junk recently, we wouldn’t be surprised if Quadriga was involved.

Last week CNN broke the news that Quadriga is under investigation in New York and California and has received an inquiry from the U.S. Senate Finance Committee. CNN’s investigative team, which in the spring exposed how the vast majority of dollars given to veterans and animal charities were winding up with Quadriga or its affiliate, also uncovered more instances of questionable fundraising.

You can read more about them here. The basic gist is this: Charities will hire companies like Quadriga to build mail lists. The campaign brings in little money to the charity for a few years but is over time supposed to build a list that can be used by the charities for future fundraising.

The problem is that present donors are generally not aware of this at all. Some fundraisers may even mislead donors about how much of their money goes to charity. Even if you’re wise to the game, contracts between charities and fundraising companies aren’t exactly easy to find.

But most people aren’t wise to it. What this means in practical terms is that potential donors see an appeal that says “help save animals” or “help veterans” and think their money will go towards that, when in fact it gets rolled into more fundraising and into a firm’s pockets.

In its defense, Quadriga claims that it hasn’t made any money on some of these charity accounts. Oddly, however, in the face of CNN probes the company has reportedly wiped the slate clean with some charity clients, forgiving millions that these other organizations owed it. We’d love to see how Quadriga can afford to do this if it’s already losing money on these deals.