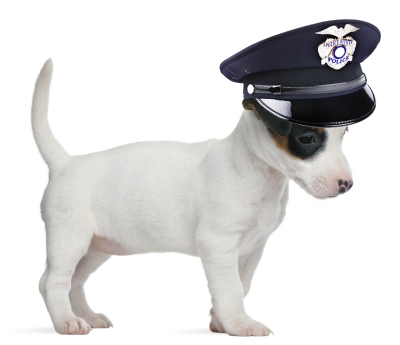 There’s an interesting new proposed law in New Hampshire that would require people who have filmed cruelty to livestock to give the footage to authorities within 24 hours. Is this a good idea? We think so. But the Humane Society of the United States and other vegan animal rights groups are up in arms.

Right now, animal rights groups conduct undercover investigations by getting activists hired as farm employees and then secretly filming. In short, they have two agendas: 1) to expose specific acts of alleged cruelty by employees, if it occurs, and 2) to attack animal farming as a whole. They often film for a few weeks or months and splice together video into just a couple of minutes to paint as bad a picture and get as much press as possible. Occasionally, they will set up a website with a name like “[Brand X] Cruelty.”

We like this proposed reporting requirement because it stops animal cruelty faster. Instead of cruelty going on for weeks or months while activists ready a media barrage—excuse us, while they “investigate”—authorities will be notified almost immediately and will have discretion on how to proceed. Authorities could nip cruelty quickly and corrective action, including criminal charges and/or employee termination, could be taken swiftly.

So why does HSUS oppose it? HSUS refers to this as an “ag gag” law. Yet there’s no gagging of free speech at all. Animal rights groups can still film and can still put out press releases on what they have filmed. They are simply required to notify authorities in a timely manner.

Why is that so bad? Because it would dampen the propaganda potential. All too often undercover filming is a means to attack the meat industry as a whole. Mercy for Animals, for example, released an undercover video last summer, claiming the pork industry abuses pigs. An expert review panel found that the animals were actually well taken care of, but that was after Mercy for Animals garnered a good bit of negative media coverage.

Sitting around and splicing footage over a few months can paint any kind of misleading picture. For example if someone filmed a grade school teacher for several months and then spliced together 2 minutes worth of the teacher raising her voice, or yawning or not paying attention, it could make a good teacher look bad—even though the video only represented 0.1% of the footage.

By opposing this bill the Humane Society of the United States is essentially saying it wants animal cruelty to go on, without an obligation to report it to authorities, so that HSUS can keep filming it. That’s ridiculous and perverted.  That’s not a judgment call HSUS should be allowed to make.

Do we let serial killers stay on the loose so we can “continue an investigation” while they continue to kill people? Certainly not. If you want to stop crime, you have to report it so the authorities can do something.