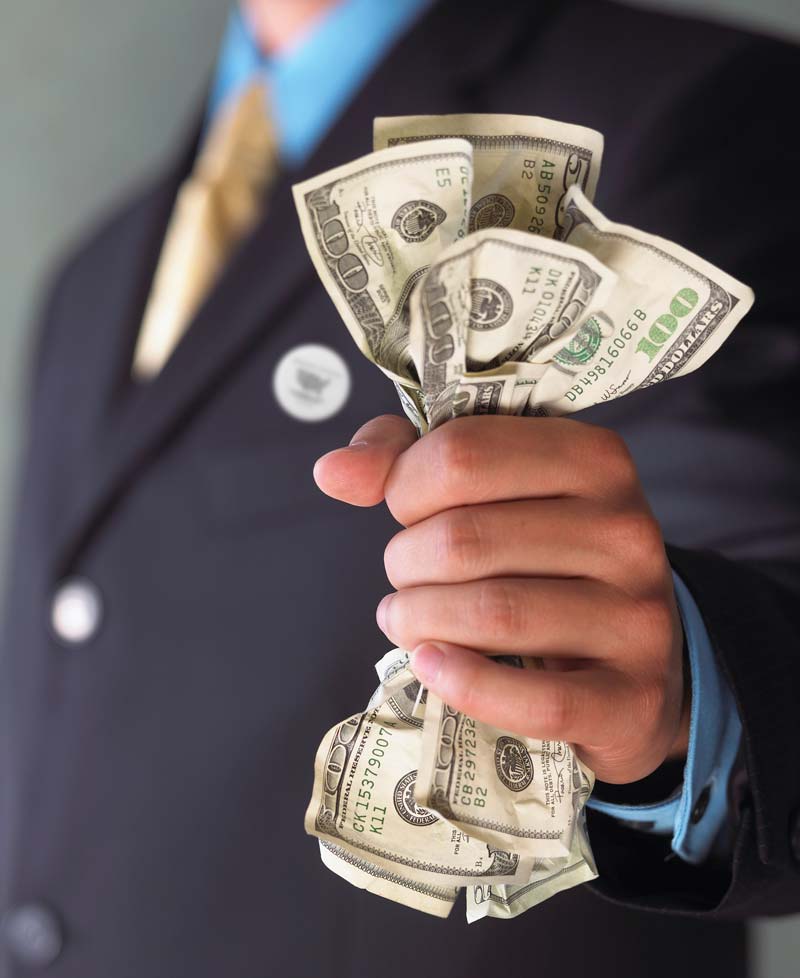 This morning the HumaneWatch Document Library has a new addition: A 2009 Consolidated Financial Statement showing the financial ins and outs of the Humane Society of the United States and its family of affiliated organizations.

HSUS's gargantuan balance sheet includes $148 million in investments ($66 million of which are in hedge funds). HSUS's pension funds alone are valued at $18.5 million. (In 2009 the organization socked 2.6 million doggie-dollars away for its executives' retirement.)

Meanwhile, our analysis of HSUS’s 2009 IRS tax return determined that the group shared less than one percent of its budget with hands-on pet shelters. How a "humane society" in name only continues to get away with this is a question that begs for an honest answer.

HSUS states on its own website that between 6 and 8 million dogs and cats enter pet shelters every year. Why isn’t HSUS doing more to care for these animals? Does HSUS's interest in them end when Wayne Pacelle is done shooting his TV commercials? HSUS could easily fund shelters in all 50 states, but it doesn’t. (And we're not talking about PR exercises disguised as penny-ante spay/neuter grants.)

Homeless dogs and cats don’t care about political posturing, or “systematic” issues, or giving chickens the “right” to sue people. They just want to be fed and have a roof over their heads, and to stay alive long enough to be adopted.

How 'bout it, HSUS? We're still willing to shut this website down (and yank our Times Square billboards) if you'll just agree to share 50% of your money with the pet shelters that do all the heavy lifting.