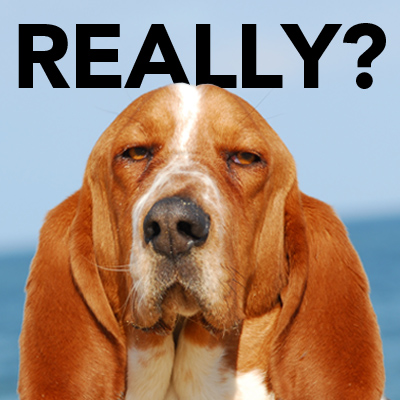 On Friday, sparks flew on Alan Warren Outdoors, a Texas-based radio show. HSUS CEO Wayne Pacelle went on to explain his organization’s position on hunting and fishing. Warren, a hunting advocate, pressed Pacelle hard on what kind of hunting HSUS supports. And then we called in to debate Wayne about his animal rights group’s deceptive practices on the whole.

You’d think a slick politician like Pacelle, especially given the size of his ego, would be happy to try to talk his way around our criticism of his organization. But instead, he spouted off a few insults and then hung up.

Listen to the exchange:

It’s amusing that the CEO of a $100 million group, who claims to be bold activist, is afraid to even talk with us. It’s also amusing how he transitions from lecturing Alan Warren about using emotional arguments to sputtering off his own non sequiturs and ad hominem attacks. But it goes to show he’s aware of the strengths of our arguments and the fact that we push for direct answers to questions.

We issued a challenge on-air to Pacelle, and we’ll repeat it here. HSUS claims that our poll showing its own donors are deceived is not credible. Why? HSUS can’t provide a real reason other than that they don’t like us. So let’s do this. Pacelle can hire a polling firm to poll HSUS’s donors and we’ll pay for it. HSUS gets three questions, and we get three questions.

You know our number, Wayne. Just give us a call.