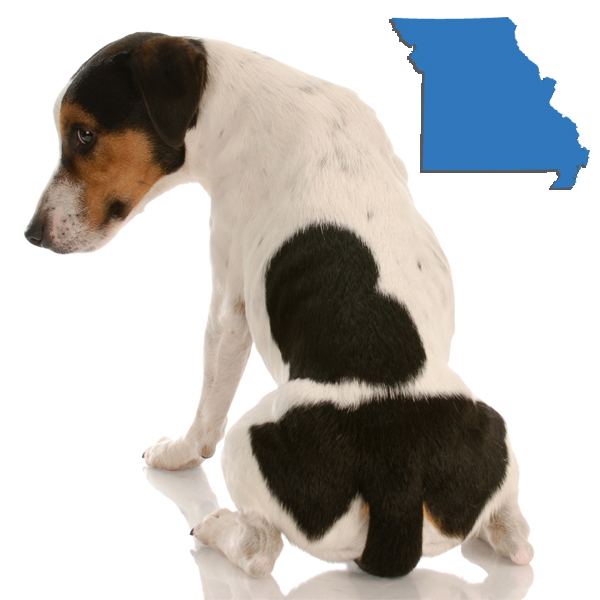 The news broke early Friday: HSUS’s newest ballot campaign in Missouri is over.

Make no mistake. This is a huge loss for HSUS.

The origin of the campaign is mired in controversy. In 2010, HSUS ran a manipulative campaign for the “Prop B” ballot initiative to supposedly increase standards for dog-breeding operations. HSUS won in a narrow vote that split along rural and urban/suburban lines.

A few months later, the state legislature passed legislation to roll back some of Prop B’s more extreme measures. Despite a lot of noise from HSUS, eventually a deal was reached that satisfied Democrats, Republicans, and local animal welfare advocates.

But not HSUS. It quickly launched the “Your Vote Counts” campaign to amend the Missouri Constitution to make it harder for the legislature to change future ballot initiatives.

The campaign was a case study in misnomers and special interests from the get-go. As one Missouri group pointed out, almost none of the money going into the coffers of “Your Vote Counts” came from Missourians. The vast majority—66 percent—came from HSUS. Really, it should have been called “Your Money Counts.”

So what’s the reason for the campaign suspension? The Saint Louis Beacon has a few:

Dane Waters, campaign director for Your Vote Counts, announced the campaign’s suspension in an interview late Thursday, in response to what he viewed as encouraging comments by [Republican] state House Speaker Steve Tilley. …

Waters with Your Vote Counts said that the campaign had collected about 75 percent of the signatures that it needed to get on this fall’s ballot. But he added that the organizers’ chief aim was to forge a better relationship with the General Assembly, and not necessarily heighten tensions with more initiative-petition drives. …

However, activists in both major parties privately have said that there is a mutual interest in keeping the Your Vote Counts proposal off this year’s ballot, because of concerns over how it might affect turnout among different voter constituencies.

Really? HSUS shut down an entire ballot campaign—one for which it was easily on track to have enough signatures for and into which it had pumped nearly $400,000—because of a few nice words from one state politician? Or because of uncertain voter turnout? (Is anybody ever sure of November turnout in March?)

We’re speculating, but we’d guess that HSUS believed it would lose in November.

For one, the whole campaign was an obviously self-aggrandizing move, driven by the fact that HSUS couldn’t have its way with Prop B. (Never mind that Democrats, Republicans, and local animal welfare groups all agreed on the Prop B reform package.) So on its face it was the genesis of pettiness. A blatant out-of-state power grab wouldn’t have played well in November.

Let’s not overlook the philosophical and practical arguments against HSUS’s push, either. Increasing the influence of direct democracy at the ballot box by reducing legislature oversight has flaws. Just look at California’s “Prop 65” for the havoc largely unchecked special-interest money can wreck.

And last but not least, the whole campaign took on an air of silliness given that HSUS just ranked Missouri as the 6th best state for “puppy mill” laws.

HSUS’s attempt to strong-arm the Show Me State has had one positive effect. As the Associated Press reported this week, it has united farmers.

2012 appears to be free of HSUS ballot initiatives. But we’re sure they’ll come creeping back soon like a weed. It’s important to use this time of relative rest to prepare and set the tone for the next battle.