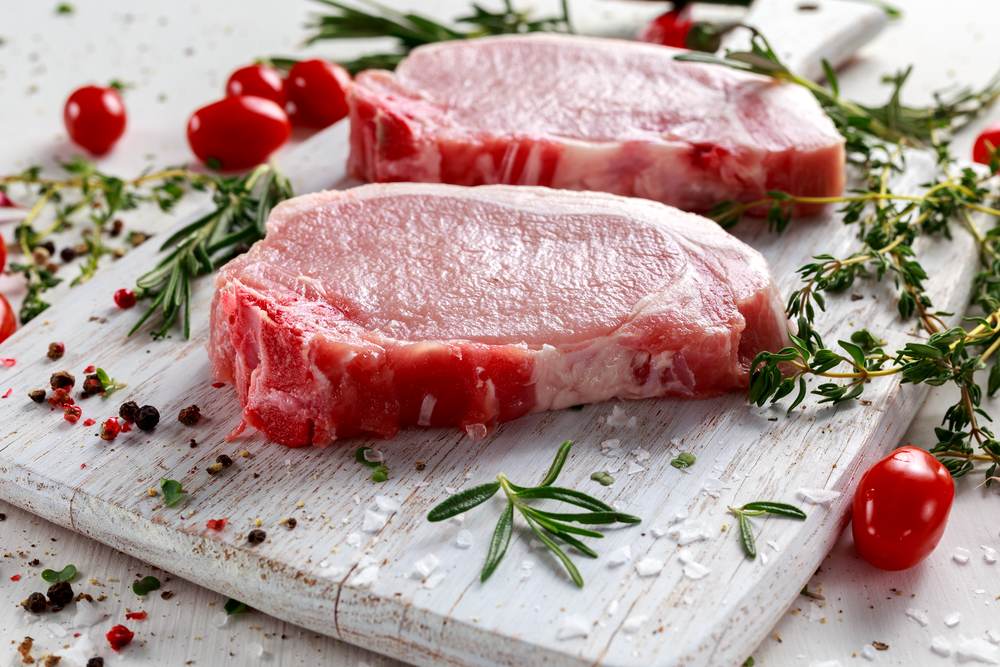 We received an email the other day from HSUS’s California ballot campaign director urging us to make a donation. It sounded like HSUS—with no real opposition campaign—is running into trouble. But like most things HSUS, the appeal is deception designed to raise money.

“If we get our message out to voters, we’re going to make history on November 6th,” claims campaign director Crystal Moreland in the email. “I know what you’re thinking – that’s a big ‘if’ in a state as big as California. Will you donate now and help make sure we can get the word out?”

“The pork and egg industries are already fighting against us,” she warns.

Where do we begin with this nonsense?

First, any claim that this is a close campaign is a total lie. Back in May, HSUS reported that its polling showed 72% of voters in favor of the measure.

Second, the “pork and egg industries” are not fighting this ballot initiative. In fact, almost no one is fighting this amendment. According to California campaign finance records, only $7,500 has been spent opposing the initiative. In contrast, the “Yes” campaign run by HSUS has already spent more than $1,500,000—200 times more.

The opposition money has come from an animal rights group, the Humane Farming Action Fund, not an industry. Humane Farming criticizes the measure for being too weak. And the “No” campaign has relatively little money in the bank.

The ballot measure will easily pass in November. No one is dumb enough to throw money away fighting HSUS in California (except apparently the Humane Farming Association). There are other ways to defeat this HSUS measure.

One way is for the Supreme Court to agree with a dozen states that have sued over a similar Massachusetts law and overturn it—effectively making HSUS’s campaign moot. Another is for Congress to pass the King Amendment in the Farm Bill, which would wipe this and other HSUS ballot measures. If you want to encourage your Congressmen to vote in favor of the act, here’s how you can do that.

But the bottom line is that HSUS does not need a penny in California, despite its unethical and deceptive appeal.

Interestingly, there’s a big question mark as to why the campaign is being run by Crystal Moreland, who became HSUS’s California state director—as a 20-something—last year. As far as we can tell, she has no experience running any kind of campaign whatsoever. Her work experience is being secretary for former CEO Wayne Pacelle (who resigned this year after credible accusations of sexual harassment emerged). So how’d she score a gig running a multimillion-dollar campaign in the most populous state? It doesn’t take a Ph.D. to guess.