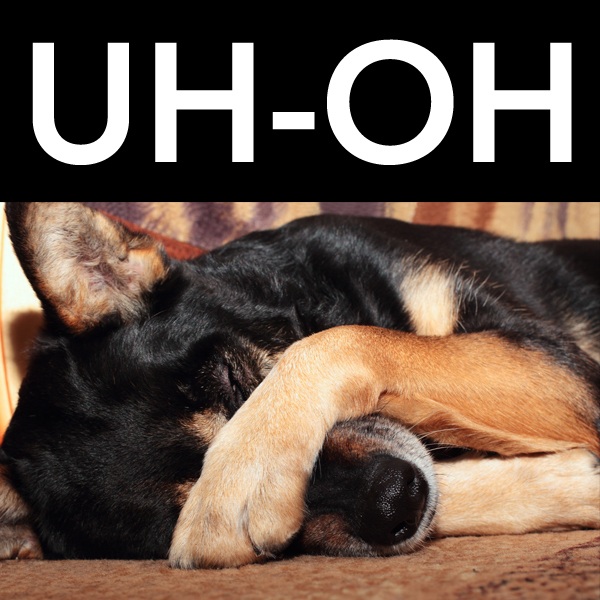 Two developments emerged today that could be body-blows to the Humane Society of the United States and its deceptive practices of raising money from pet loving Americans who are deceived into giving to the group.

First, news broke this morning that the ASPCA has agreed to pay Feld Entertainment, owner of the Ringling Bros. Circus, nearly $10 million as part of a settlement in a federal racketeering lawsuit. Feld will continue its litigation against other defendants, including HSUS and two of its attorneys. HSUS could be on the hook for millions upon millions in damages. And for anyone who may have been thinking this lawsuit didn’t have merit, the fact that ASPCA was worried enough to shell out almost $10 million just to make it go away should make them think again.

Meanwhile, whenever HSUS is exposed for getting a “D” grade from the respected American Institute of Philanthropy, HSUS hides behind its “accreditation” from the Better Business Bureau. But as USA Today reports this morning, the BBB’s charity rating arm is under fire for taking money from some of the charities it rates (including HSUS). In fact, HSUS had to pay BBB $15,000 in order to use the BBB seal on their marketing materials. U.S. Senator and former Connecticut Attorney General Richard Blumenthal says this practice “unquestionably” has implications for the BBB’s “credibility and possible conflicts of interest.”

One issue is that the BBB excuses accounting practices that allow charities to classify fundraising costs as “educational” costs. HSUS CEO Wayne Pacelle musters up a lame excuse for USA Today that HSUS has nebulous “influence,” as if that should excuse or take precedence over the organization’s practices.

"If you like getting those mailings and want to pay for more of them, support the Humane Society," says [American Institute of Philanthropy head David] Borochoff. "It you want to give more for programs or services that benefit animals and advocate better rules and protections for animals, they are not a good target because the portion of their budget they give to these programs is too small."

Nathan Winograd, an author and prominent advocate of "no-kill" animal shelters, says the disagreement is emblematic of a larger problem with HSUS.

"Only the leadership of HSUS could contrive fundraising letters as program expenses," Winograd says. "If they actually spent as much time, energy and money on saving animals as they now only pretend to, not only would they not have to cover up their failures to do so with these kind of mental gymnastics, they could truly be the heroes they now only pretend to be."

Wayne Pacelle can’t talk his way out of every problem. Today’s double-whammy could take a good chunk out of Wayne’s façade of running a legitimate, worthy charity.