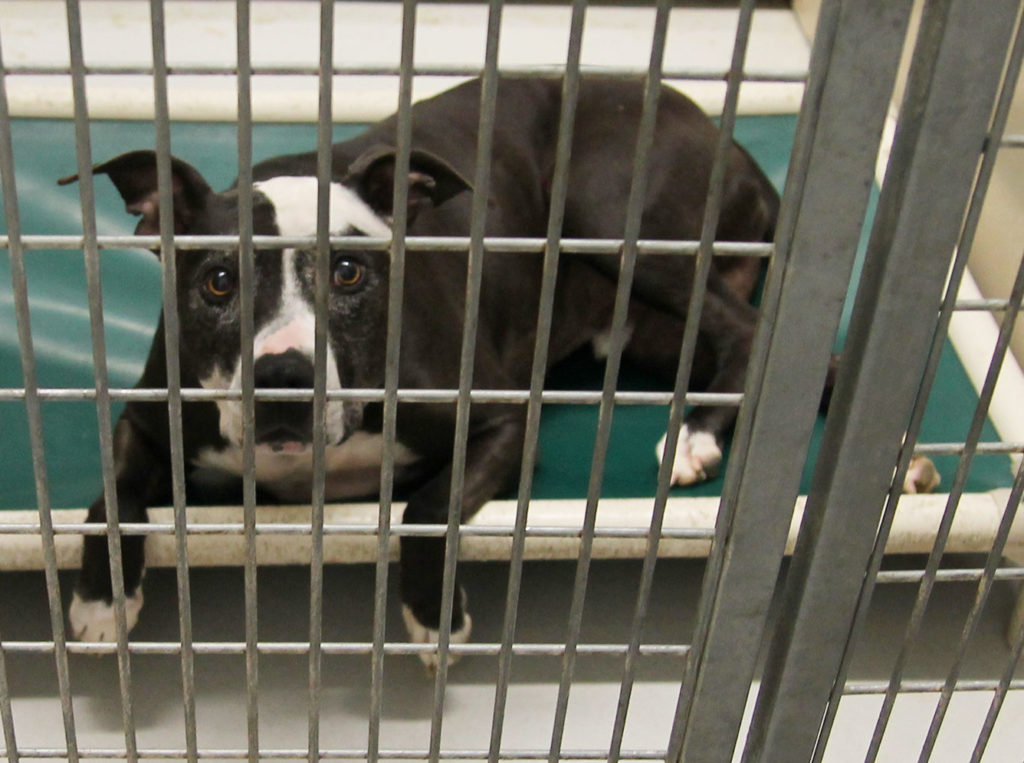 Got a tip? Email us at [email protected]

There are two kinds of problem solvers: Those who actually want to solve the problem, and those who simply want to make money on the existence of the problem–without actually solving the problem. Unfortunately, some charities fall into the latter camp, where they essentially become fundraising operations. That’s where you can find the Humane Society of the United States (HSUS), a national group that is not affiliated with local humane societies.

Despite running ads with needy dogs and cats, the most well-fed beneficiaries of the $100+ million HSUS raises each year appears to be its own executives.

HSUS has also stashed tens of millions in offshore accounts. While HSUS had about $30 million in Caribbean funds at the end of 2018, it’s now even higher. HSUS reported having $41.6 million in the Caribbean, with another $6.3 million in Europe at the end of last year.

All told, almost 50 percent of HSUS’s budget went to fundraising-related expenses. This will surely result in HSUS retaining its poor “D” grade from CharityWatch, an independent charity evaluator that grades nonprofits on how well they spend donations.

You don’t need to be a math person to appreciate what the numbers are saying: Animals aren’t the top priority at the Humane Society of the United States. And judging from Glassdoor reviews, rank-and-file staff don’t seem to be too high on the list, either.

If you want to help animals, take your money somewhere else. Go to our sister project at www.HelpPetShelters.com for a way to ensure that 95 percent of your donation goes to a vetted pet shelter.