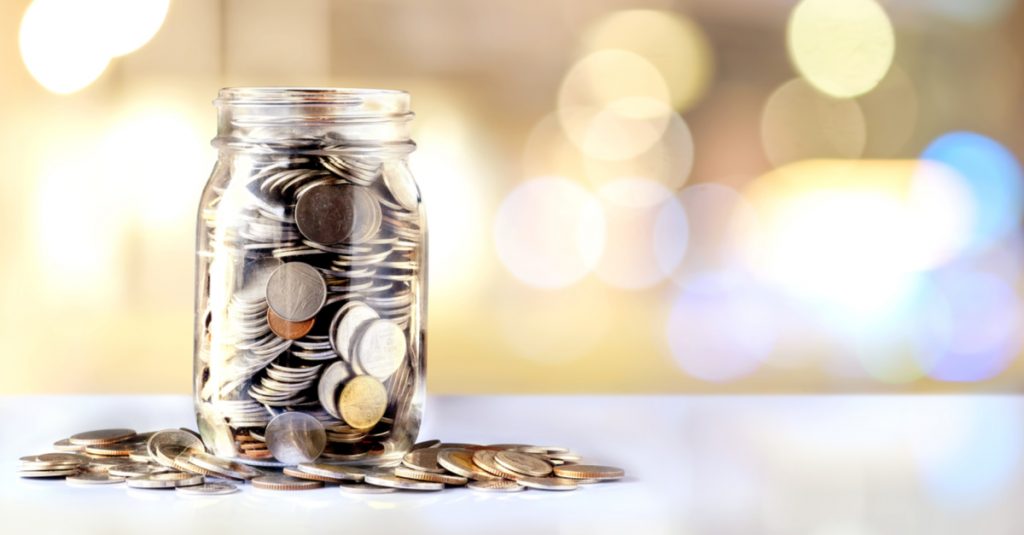 Humane Society International (HSI), the global arm of the Humane Society of the United States (HSUS), has a fundraising problem. Recently, the office of the New York attorney general released its annual report “Pennies For Charity: Fundraising by Professional Fundraisers.” According to the report, about 67 percent of money solicited in New York by professional fundraisers (telemarketers, online, direct mail, etc.) ends up going back to the charity that hired them with about 33 percent going towards payments and fees for the fundraisers.

But HSI actually paid more money to fundraisers than it received in donations from their services.  In 2016, it lost over $275,000 to Donor Services Group (DSG) and Public Interest Communications. And that’s after it lost over $125,000 after hiring DSG in 2015.

Kitty Block, the president of HSI, was recently tapped to be the acting CEO and President of HSUS after Wayne Pacelle resigned in disgrace following reports of extensive sexual harassment by himself and a top lieutenant. HSUS for years has had the same issues in its fundraising campaigns—money going into the pockets of professional fundraisers instead of helping animals.

Meet the new boss—she’s just like the old one.