Humane Society of the US Has Nearly $70 Million Offshore - HumaneWatch 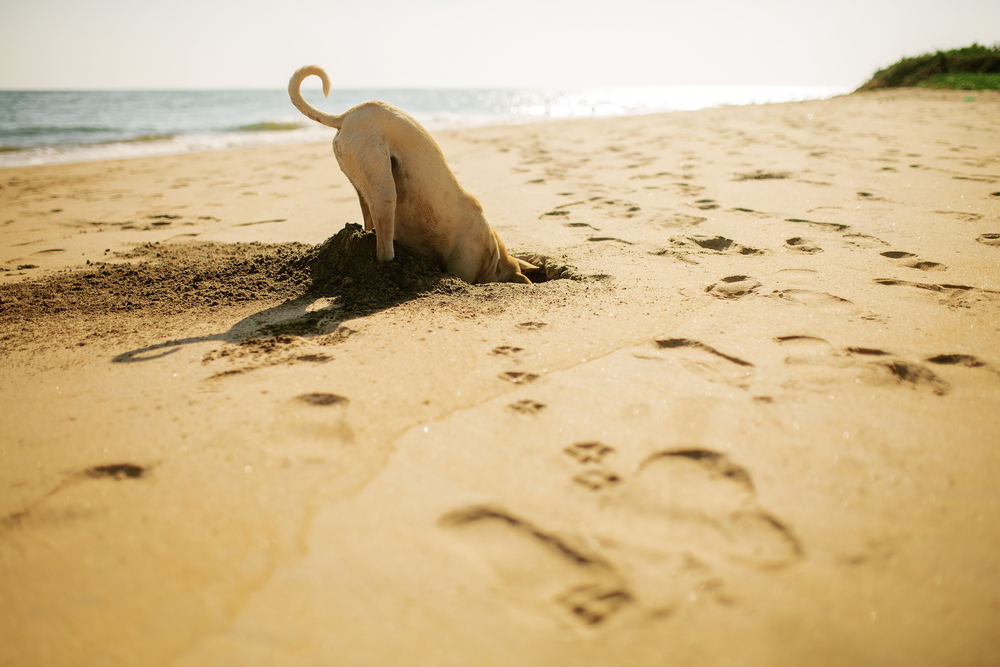 If you want to help animals, don’t give to the Humane Society of the United States (HSUS).

In a newly filed tax return covering 2020, HSUS admits to keeping nearly $70 million of charitable donations offshore, mostly in the Caribbean. That’s money that could be keeping animals alive and finding them homes. Instead, it’s lounging on the beach.

And that’s not even the worst waste of money at HSUS–which, it should be noted, is not affiliated with local humane societies that generally do great work. Here’s a screenshot from the tax return:

In 2020, HSUS had a budget of $135 million. Almost half of HSUS’s budget in 2020 went to fundraising-related expenses. Because that is what HSUS is all about: Money first, animals second.

And the folks at HSUS are well compensated.

In total, 93 people at HSUS made six-figure compensation. Leading the pack was HSUS CEO Kitty Block, who made close to $450,000 in salary and benefits. Chief Development Officer John Vranas made over $340,000, and Chief Operating Officer Erin Frackleton also clocked in at over $300,000.

If you want your money to be blown on executives and fundraising consultants, give to HSUS. If you want to help animals, give to your local shelter directly.