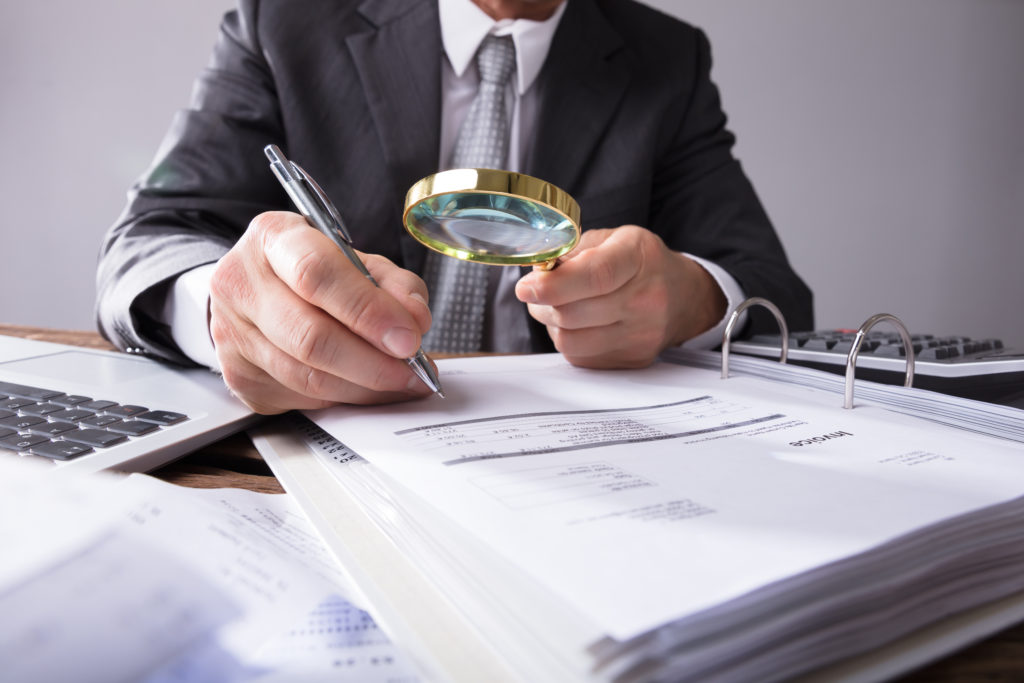 There are many animal rescues that do good work. But the field is also plagued with questionable activity. Some rescues engage in “retail rescue,” trafficking dogs domestically or even internationally for profit. In any charitable field where donations are raised on emotional issues like animals (or veterans, or children with illnesses), it’s good to have skepticism before you donate.

Recently, HumaneWatch took action to ask for an investigation into Paws Crossed Rescue Resource, an Illinois organization purporting to be a nonprofit and a rescue.

HumaneWatch filed a complaint with the Illinois Department of Agriculture’s Bureau of Animal Health and Welfare detailing the ways in which Paws Crossed Rescue Resource appears to be misleading donors, operating outside the boundaries of the law, and more generally abusing the trust of animal lovers.

According to both the Illinois Attorney General’s office and the Internal Revenue Service, there is no nonprofit organization registered under the name Paws Crossed Rescue Resource. Nor can we find any entity by that name in the Secretary of State’s corporate database.

Despite this, Paws Crossed Rescue Resource identifies itself as a “non-profit organization” on its Facebook page and has solicited donations on several occasions. Other organizations have also referred to Paws Crossed as a nonprofit, including the Humane Society of the United States.

This is not simply a clerical error: nonprofits who fail to file articles of incorporation, annual reports, and other necessary documents with relevant Illinois agencies are in violation of Illinois State Law (805 ILCS 105).

In addition to misleadingly identifying as a nonprofit, Paws Crossed Rescue Resource has claimed to be a licensed rescue despite no such registration existing that we can find in state records.

Peggy Grandahl, the founder of Paws Crossed, has referred to the organization as a “rescue” on several occasions. In one example, Grandahl said, “And I started this group, we are a licensed rescue.” (Emphasis added.)

Paws Crossed has also posted adoption listings on AdoptAPet.com, where they claim to be a nonprofit and charge up to $400 in adoption fees.

Yet according to the Illinois Department of Agriculture, Paws Crossed Rescue Resource is not among a list of licensed animal shelters and rescues.

Grandahl is an avowed opponent of pet stores, and has gone so far as to claim they should be regulated as strictly as guns. Yet, her own organization appears to be failing to follow nonprofit regulations and shelter licensing requirements. Ironically, pet stores are more regulated than rescues in Illinois.

Everyone needs to follow the law. HumaneWatch is hoping the state will investigate and provide much needed transparency for the public.