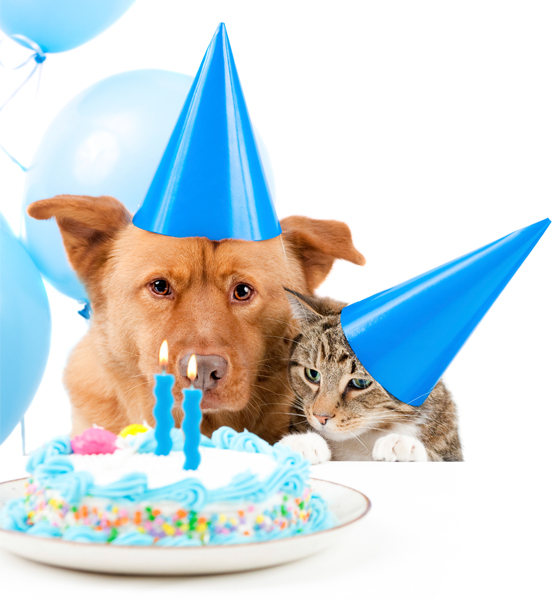 This website has been around for two years, so it’s worth asking how we’re doing. Our executive director once told 60 Minutes, “If the other side thinks I’m all of these bad things, the one thing they must think is I’m effective, or they wouldn’t be bitchin’ about it so much.” It’s good, then, that one of our sources inside HSUS tells us CEO Wayne Pacelle is furious with this little watchdog project.

And why not? We’ve heard from scores of HSUS donors who had no idea that only 1% of their donations gets to pet shelters, or that HSUS feeds a massive pension plan and employs loads of lawyers and lobbyists. A quick look at the more than 100 complaints against HSUS pending before the Federal Trade Commission reveals dozens came from people who have given money to HSUS.

It was no shock, then, to see Pacelle bash us on his blog (yet again) last week. Pacelle was writing to brag that HSUS earned a 4-star rating from Charity Navigator. But it’s really not much to crow about: Charity Navigator isn’t a true “watchdog” and does little analysis, but simply takes tax returns at face value. As we’ve explained before, there are certain accounting tricks that classify fundraising costs as program costs.

So when a real watchdog like the American Institute of Philanthropy takes a hard look at HSUS’s tax return, it gives HSUS an “unsatisfactory” grade of “D.”

But another measure of success is in seeing how HSUS has changed its language. For example, Pacelle used to claim that HSUS “provides hands-on care to more animals than any other organization.” After we proved this ridiculous puffery wrong, Pacelle sang a new song: HSUS is “consistently at the top among hands-on services provided by any humane organization.” (Read: Among the best. And HSUS’s 2011 “direct care” figures are way down from the previous year.)

We’ve also seen Pacelle take a much more conciliatory approach toward giving to pet shelters. Usually his media replies to us consist of something along the lines of “screw them.” (We paraphrase, of course.) Now, we’ve seen at least a begrudging “please support your local animal shelter” line that Pacelle throws in.

Hey, it’s better than nothing.

The past year saw Congressmen demand a federal investigation of HSUS, a rebuke for HSUS in Missouri, and strong political statements in Nebraska. The grassroots movement is strong and growing against HSUS. Our Facebook page is almost at 400,000 fans, people we can communicate with daily.

Things are trending in the right direction, and we already have a few things up our sleeves for this year. It’s a fight for the long haul. And we’re looking forward to reaching three.