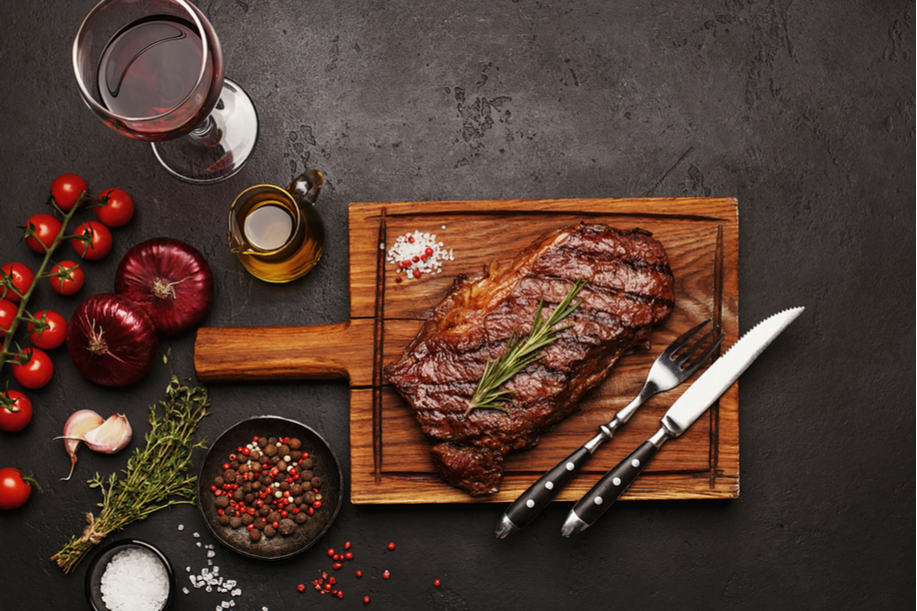 To read the previous installment of Humaniacs, click here.

Vegans frothing at the mouth is an international phenomenon and not even far-flung corners of the world like Perth, Australia are safe from this soy-filled madness.

Recently, an Australian steakhouse was swarmed by activists who harassed the restaurant’s patrons before being escorted off the premises. As reported by PerthNow:

In the nine-and-a-half minute video streamed live to Facebook the group enters the restaurant and walks to the rear, holding up home-made signs protesting meat consumption alongside images of animals.

The group’s disruption was palpable and the restaurant staff decided to take action:

Ray Strauss, who runs the family owned business, said: “We had families in here, we had elderly couples, next thing they are pulling out a megaphone and yelling in everyone’s face.”

The group says they planned a peaceful protest but that restaurant staff over reacted.

“(There was) No violence, we were just escorting them out they were resisting, we have the right to escort them out,” she said.

The activists have vowed to carry out more protests. If this follows a similar path as what the Direct Action Everywhere activists have experienced in America, we can anticipate a future news story detailing arrests.