Illinois Department of Agriculture Gets Cozy With Anti-Agriculture Extremists - HumaneWatch 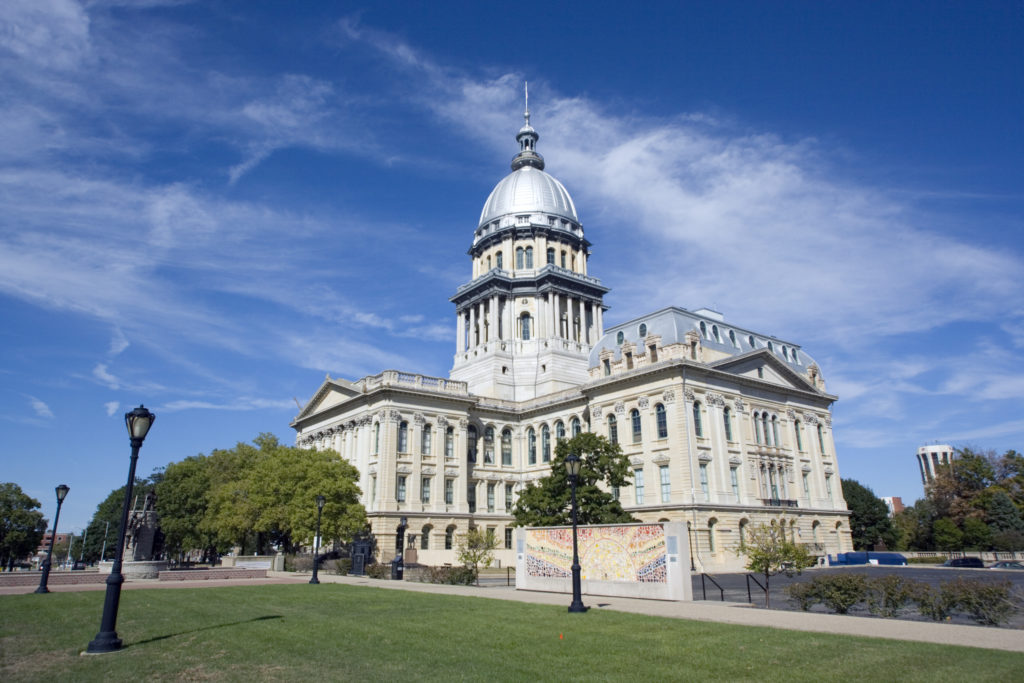 The Illinois Department of Agriculture (IDOA) claims to “be an advocate for Illinois’ agricultural industry.” So why do government documents show the department secretly has a chummy relationship with animal-rights extremists?

Through an open records request, we have acquired internal communications for the IDOA through a Freedom of Information request revealing the department has repeatedly exchanged emails back and forth with the Humane Society of the United States (HSUS), an animal liberation group that advocates for an end to animal agriculture. IDOA has also had calls and meetings with HSUS lobbyists.

In a July 12 email, from HSUS lobbyist Marc Ayers to IDOA legislative liaison Rob Baren, Ayers greets Baren by saying, “Morning Rob and happy bday!” Being on birthday terms sounds like there is a close relationship between HSUS’s lobbyist and IDOA’s legislative staffer.

This is important because IDOA’s mission is to support agriculture, while HSUS works to destroy animal agriculture and the hardworking farmers who work to feed Illinois.

A former vice-president for HSUS claimed the organization’s goal is to “get rid of the entire [animal agriculture] industry.” Wayne Pacelle, HSUS’s former CEO (who was forced out after sexual assault allegations), once stated, “I don’t want to see another cat or dog born.”

IDOA also met with John P. Goodwin, a senior director at HSUS who isn’t even based in Illinois. Goodwin previously was a spokesperson for the Animal Liberation Front (ALF), a domestic terrorist group. In the early 1990s, Goodwin was arrested and jailed after vandalizing several fur stores as part of the ALF, a violent extremist group that carried out numerous bombings.

Goodwin, a self-described “ALF graduate,” later spent years as an unofficial spokesperson for the terrorist group, including in 1997, when he publicized the group’s threat of “more [bombing] attacks” if their demands “were not met.”

Meanwhile, the aforementioned Ayers has also suggested people should not have children because of climate change, called for an end to all fur products, and slammed hunting animals as “barbaric.” His views are squarely outside the mainstream.

One wonders where IDOA did their homework. Even the most minimal dive into this group and its officials show HSUS is a radical organization with an anti-agriculture agenda.

We reached out to IDOA for comment, but the department did not get back to us. If the department can’t defend its action, it should find a new course of action.