Is the Buckeye Compromise Null and Void? - HumaneWatch 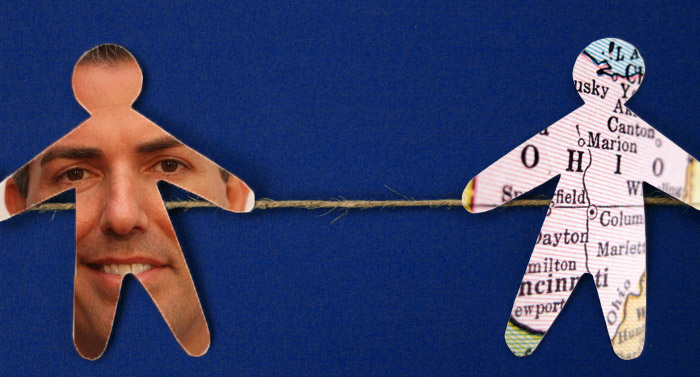 Last year, Ohio farmers blunted the threat of a Humane Society of the United States ballot initiative, cutting a deal with the animal rights group and then-Governor Ted Strickland. The resulting “Buckeye Compromise” covered animal issues from pigs to veal to dog kennels. The rationale was that as long as farmers (and the OLCSB, Ohio’s Livestock Care Standards Board) kept their end of the bargain, HSUS would let its Ohio ballot-campaign agenda wither on the political vine.

But last month HSUS and its animal-rights allies were up in arms over a preliminary OLCSB vote to continue including confinement stalls among the acceptable ways to raise veal calves. Last week the board reversed itself (voting for wider stalls), and HSUS claimed victory.

But Ohioans shouldn’t exhale a sigh of relief just yet. An HSUS-led ballot initiative is still a serious threat for this year or next.

Why? A different section of the Buckeye Compromise could upset HSUS enough to start collecting ballot-initiative signatures again.

Ohio’s Department of Natural Resources is accepting comments on how the agency should handle exotic pets. But the ClevelandPlain Dealer reports that the agency is ultimately seeking to regulate, not ban, ownership of exotics.

Could this give HSUS the excuse it needs to restart its campaign?

The Humane Society of the United States is an opportunistic political machine. Its chief goal today is to regulate livestock farming out of existence. And HSUS’s leaders probably believe they could have achieved much, much more along those lines in Ohio. So why not take advantage of the situation?

HSUS supposedly has 500,000 signatures “in the bank” from 2010—minus those of dead people, former Ohioans, and those who signed “Mickey Mouse.” Should Governor Kasich’s regulators fail to pick up the exotic-pet ban where Kasich’s predecessor left off, HSUS would have “cover” to make its move against farmers.

Should a decision point be drawing near, HSUS still has nearly three months for its clipboard-wielding mercenary canvassers to finish where the signature-gathering stopped last June 29th. (If not, there’s always 2012.)

Ohio’s farmers could take a wait-and-see approach, but it would be smarter to presume the worst and begin educating Ohioans early.