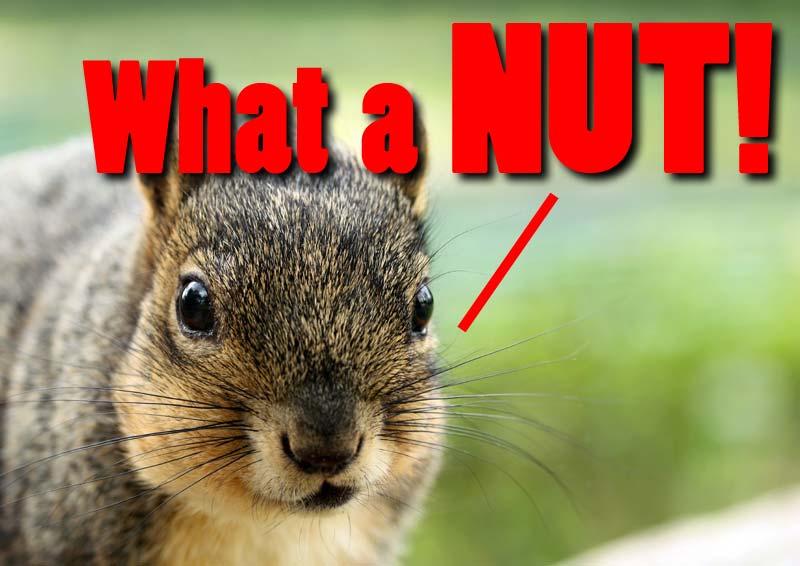 What did gunman James Lee accomplish yesterday when he took hostages and made his outlandish demands at the Discovery Channel headquarters? (Other than making An Inconvenient Truth seem like a re-write of The Turner Diaries…)

It’s fair to assume that no one of sound mind will follow wherever Lee thought he was leading. But he did at least prove that it’s possible to take love of animals and the environment too far. Way too far.

Just as no one should blame Al Gore for inspiring Lee’s rampage, it would be equally unfair to lay the whole thing at the Humane Society of the United States’s feet. Forget HSUS’s longstanding connections with the “zero population growth” movement. And set aside the laundry list of animal species that Lee listed as being more important than … well, people.

Saving the environment and the remaning [sic] species diversity of the planet is now your mindset. Nothing is more important than saving them. The Lions, Tigers, Giraffes, Elephants, Froggies, Turtles, Apes, Raccoons, Beetles, Ants, Sharks, Bears, and, of course, the Squirrels.

The humans? The planet does not need humans. 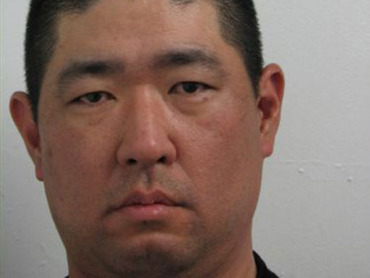 The squirrels? He might just as well have written “the prairie dogs”—a rodent population that HSUS spends its donors’ money to “save.” But even though HSUS and PETA hold views similar to Lee’s, it’s still not fair to blame them.

Most commentators are walking the line between condemning James Lee’s actions and exhibiting a fair amount of sympathy for him. But what no one seems to be able to wrap their minds around is the hatred and intolerance at the root of what he ultimately stood for.

It goes without saying that not everyone agrees with the idea of sterilizing people to thin the human herd. And hardly anyone would agree that “nothing is more important” than saving ants or squirrels.

There’s a robust online debate about just how we should regard James Lee. Was he a crazed “eco-terrorist” on a par with the Unabomber? Or was he merely a “mentally ill” misfit? (Could he have been both?)

However you want to label him, James Lee’s philosophy was clearly the result of taking a benign-sounding idea (being kind to animals and not destroying the planet) and putting it on steroids. Which, in some ways, is what can happen when any idea becomes a “movement.”

In the case of radical environmentalism and animal rights, there’s a certain amount of hatred and intolerance at the root of a decision—however lucid it may be—to strap a bomb on your body, take hostages, and force your will on a group of people. The late Robert F. Kennedy said it best:

Often, when leaders from the Humane Society of the United States talk about farmers, ranchers, pet breeders, circus trainers, furriers, or hunters, there’s a hint of that intolerance behind their words.

They’re better than you, so the narrative goes.

Lee wasn’t the first confused activist to hear that kind of extreme rhetoric often enough to go off the deep end. He probably won’t be the last.

The Humane Society of the United States, and many other like-minded groups, should take a long, hard look at its messaging and understand that some members of its audience aren’t playing with a full deck.

But oh, they do love their squirrels.