Just How Big Is HSUS? - HumaneWatch 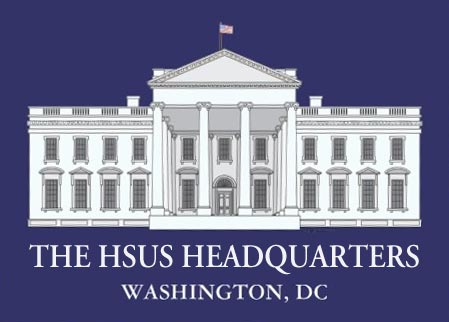 In the very first HumaneWatch article, we wrote that the Humane Society of the United States needed a dedicated watchdog because (among other reasons) it "has an annual budget around the size of an NFL payroll. It has become too big and too unaccountable. Someone has to pay closer attention."

That's just as true today as it was in February when this project had its launch. But sometimes amid the noise of tax returns and fundraising scandals, it's hard to grasp just how enormous the biggest American animal rights group really is. Here's one useful measure.

Last week the White House released its official accounting of salaries for the hundreds of employees who make the federal government run at the highest level. The bottom line is that the White House is paying 487 employees a total of $38,796,307.

And that was 18 months ago. Since then, according to HSUS head honcho Wayne Pacelle, the organization's payroll has ballooned to encompass "a staff of nearly 700."

If HSUS has a payroll of, say 695 people, and the average HSUS salary compared with December 2008 levels were adjusted at just 3.9% (the same as federal government workers between 2008 and 2009), HSUS would be spending $49.17 million on salaries. That's 30 percent more than President Obama's entire staff.

The phrase "too big to fail" comes to mind. Maybe it shouldn't.