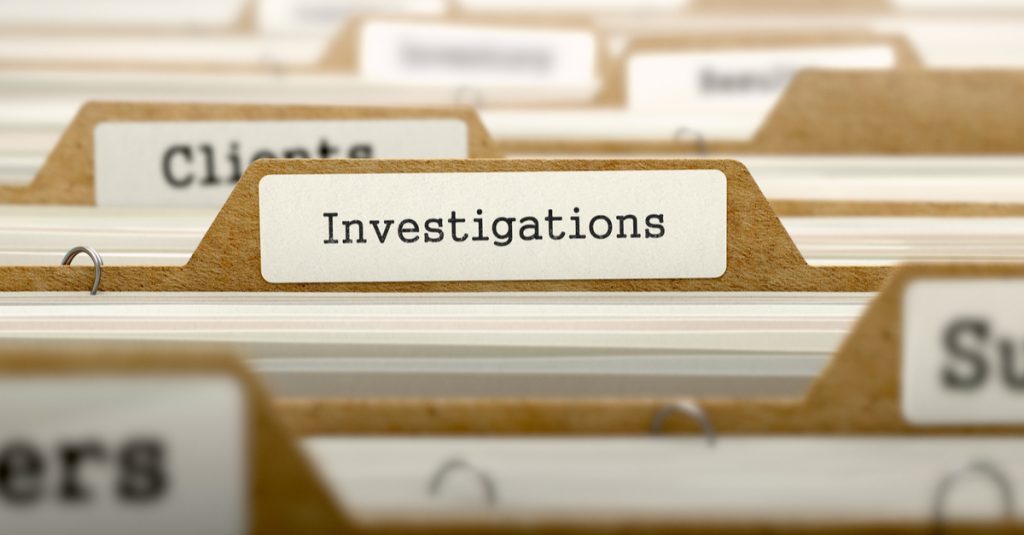 According to Kentucky Today, Webb said, “It is far better to donate to local shelters and support your local humane society that are non-affiliates. If they’re on the ground, actually doing work, other than using disasters for fundraising tactics, they’re usually a legitimate Humane Society rescue.”

For years, we’ve highlighted the fact that HSUS only gives around one percent of its money to animal shelters each year, while routinely spending millions on executive salaries, pensions, and Caribbean investments. In fact, Oklahoma’s then-Attorney General Scott Pruitt issued a consumer alert against HSUS in 2014 for its deceptive advertising.

Senator Webb continued, “Their (HSUS’s) ultimate agenda, according to their past director, is to end all hunting, end animal ownership and utilization for recreation, sport and other things.”

She finished by saying, “If you love your pets, and you want to keep, utilize and enjoy them, along with other endeavors pertaining to hunting, fishing, dog shows, whatever it is, be very leery of what’s going on.  Peel the layers back, know who you’re giving your money to, know the work they do, and know their underlying agenda.”

We couldn’t say it better ourselves. The Kentucky and U.S. attorneys general should immediately investigate the deceptive fundraising tactics by HSUS.