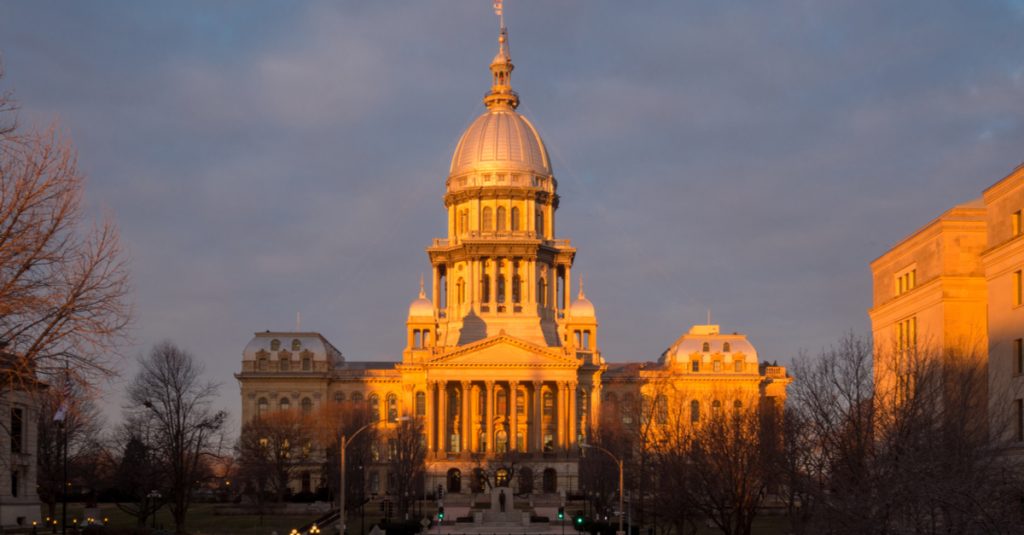 Rep. Daniel J. Burke (D-Chicago), the assistant majority leader of the Illinois House of Representatives, last week filed HR0887 condemning the Humane Society of the United States. Citing its recent inexcusable handling of the sexual harassment allegations against former CEO Wayne Pacelle and former VP Paul Shapiro, as well as citing the extremely low levels of giving to local pet shelters, Rep. Burke’s resolution lambasts HSUS for being the terrible organization that it is.

This reads even better than the excellent resolution passed in South Dakota condemning HSUS lobbying activities. You can read the full text below. If you want to say thank you, Rep. Burke’s email is [email protected].

WHEREAS, According to the tax documents of the Humane Society of the United States, as well as other independent analyses, the national organization renowned for animal rights donated less than one percent of their $132 million budget to help care for actual animals in 2016; and

WHEREAS, This information differs from the impression people are given by their late-night commercials, which depict animals in distress and in need of help; the end result is that people who want to help innocent animals are baited into donating their money, which in turn is used to help pay for the six-to-seven figure salaries of executives, and the frivolous law suits of local pet stores, zoos, and hardworking farmers; and

WHEREAS, These financial revelations about the Humane of the United States, along with the allegations of sexual assault against their former CEO, bring into question whether the organization is truly living up to its mission, advocating for the rights of animals; and

WHEREAS, Unlike the Humane Society of the United States, local independent humane societies prioritize assisting animals in our own communities, especially those that are abused and neglected, and ending animal abuse; these local organizations are where we, as residents of Illinois, should donate our time and money; therefore, be it

RESOLVED, BY THE HOUSE OF REPRESENTATIVES OF THE ONE HUNDREDTH GENERAL ASSEMBLY OF THE STATE OF ILLINOIS, that we admonish the Humane Society of the United States for their disrespectful work culture and lack of commitment to supporting animals; furthermore, we ask anyone who supports animal rights causes to support their local independent humane society instead.