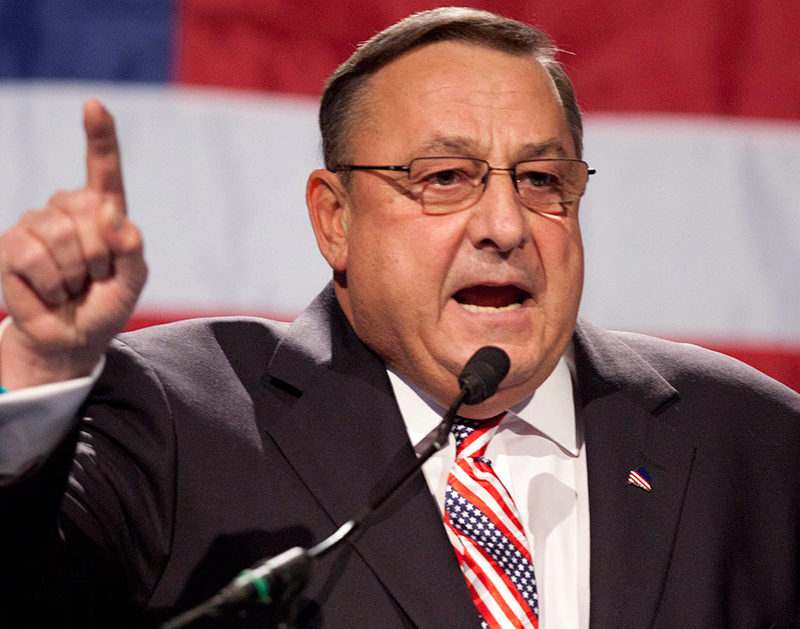 Earlier this week, Maine Governor Paul LePage sent a letter to Humane Society of the US CEO Wayne Pacelle calling out the questionable practices of HSUS. The Republican Governor wrote a blistering letter to Pacelle, condemning him and HSUS for its “any means necessary tactics” and pursuit of “extreme proposals” in his state as well as others.

Governor Lepage went on to rip HSUS for “hiding behind the guise of a charitable organization devoted to animal welfare” as well as doing “very little to support the hard work of local shelters and animal welfare efforts.”

The Governor expressed his distrust of HSUS, largely for its role in sending in operatives to infiltrate and lie to small businesses in Maine, in the attempt to disparage animal agriculture for political gains. Lepage finished his letter to Pacelle by stating that he “will not be silent while your organization attempts to use a good Maine business to advance your national fundraising.” He added that he “will continue to tell the public the true story about your misrepresentations and your disservice to local animal welfare efforts.”

This isn’t the first time HSUS has been called out by elected officials. LePage slammed HSUS earlier this year, then-Nebraska Governor Dave Heineman told HSUS to get lost, and Oklahoma Attorney General Scott Pruitt put out a public consumer alert against HSUS.

After years of HSUS ripping off animal lovers to fund a political agenda, it’s good to see doors slamming shut on HSUS across America.