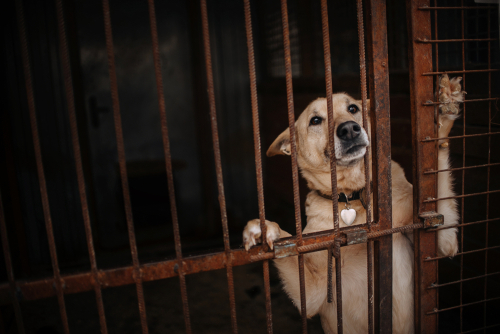 Originally published in The Washington Post by Will Coggin on March 22, 2021:

As the Maryland Legislature attempts to fit in bills during the pandemic, lawmakers are trying to make room for cats and dogs.

Animal activists are pushing a bill, Senate Bill 103, titled the No More Puppy — and Kitten — Mills Act of 2021. The seemingly innocuous bill would ban Marylanders from buying pets over the Internet.

Though well-intentioned, it’s a misguided bill that, instead of solving animal welfare problems, would create them — in the form of a puppy black market.

Maryland previously passed legislation requiring pet stores to report where they got their dogs from and prohibited them from selling dogs from breeders with recent U.S. Department of Agriculture citations. This was good transparency for consumers concerned about the sourcing of animals while ultimately letting Marylanders make their own choices about how to get a new dog.