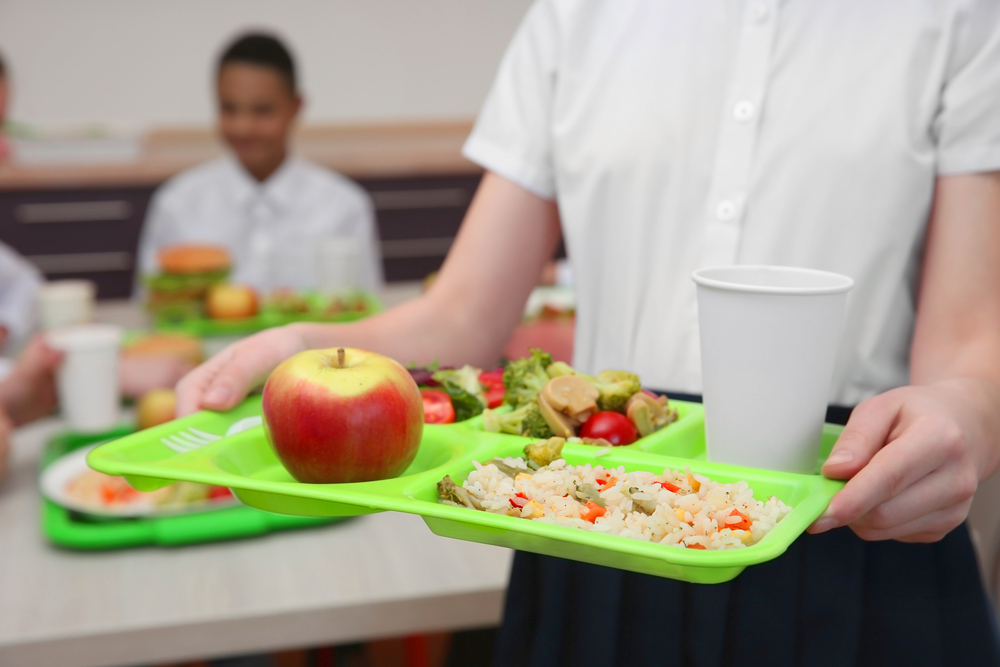 Originally published in the New York Post by Will Coggin on March 18, 2019:

Having a case of the Mondays just got much worse for students in New York City public schools.

On the heels of national Democrats’ nutty Green New Deal, which declared cows to be a climate threat, Mayor Bill de Blasio has dictated “Meatless Mondays” for all students in the Big Apple’s public schools. Hizzoner claims that forcing kids to eat vegetarian-only one day a week will “improve New Yorkers’ health and reduce greenhouse-gas emissions.” Two birds with one stone.