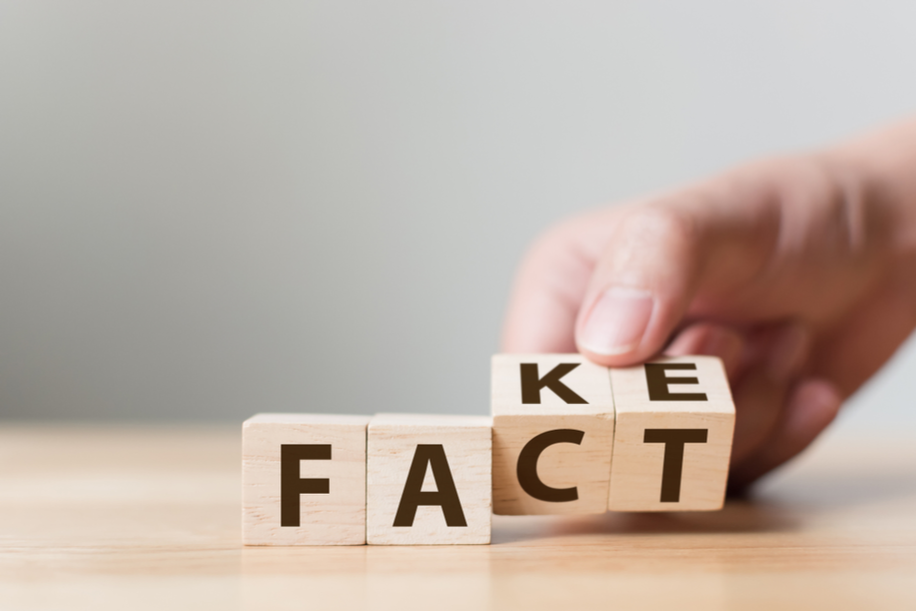 If somebody told you there are more tigers in Texas than in the wild in the entire planet, would you believe that person?

Certainly, it’s an incredible claim—and it’s at the heart of HSUS’s lobbying campaign to restrict animal ownership. Unfortunately for the spinmeisters and lobbyists at HSUS, someone in the media set out to do some fact-checking. And it turns out the claim is bogus—as HSUS was forced to admit.

David Schechter at WFAA in Dallas asked HSUS’s Texas lobbyist Katie Jarl if she could prove the claim. Jarl, however, confirmed she had no information proving it: “I’m not sure where we came up with that number. And I wouldn’t say it’s completely accurate, but there’s no way we can confirm it.”

Translation: It’s a claim for which she has no real evidence, yet has continuously made it anyway. In the past, Jarl has said, “there may be more tigers in the Lone Star State than remain in the wild in Asia.”

Of course, two can play the speculation game. Though we can’t “confirm” it, there may well be more sexual predators working at HSUS than there were when creepy Wayne Pacelle was CEO. See how that works, HSUS?

So much of what HSUS says is baloney that the press could fill a week’s worth of newspapers calling out HSUS misinformation. Hopefully this is the first of many fact-checks.