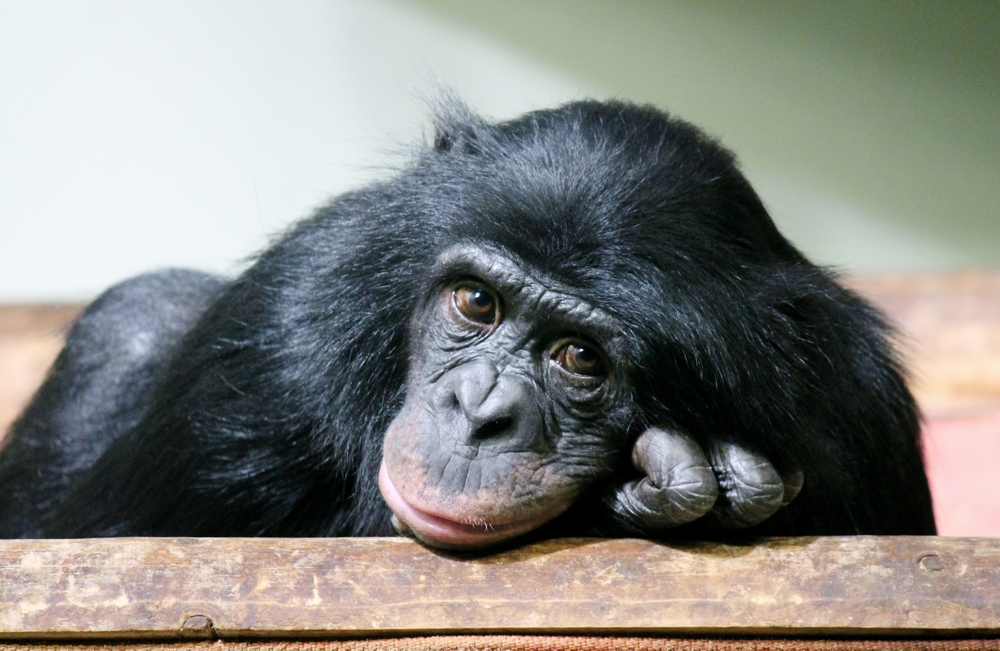 “[W]hen the vast majority of 79 chimps eat their own feces, this is a major problem.” That is among the latest in a string of allegations against Project Chimps, a Georgia sanctuary for retired chimpanzees that is an affiliate of the Humane Society of the United States.

The allegations come from a vet tech who worked at Project Chimps for three years, who says she represents a cohort of nearly a dozen whistleblowers who are speaking out with their concerns about how chimps are treated at the HSUS-controlled sanctuary.

The whistleblower says she sought internal and watchdog help before going public, but was not only disappointed at the lack of effective response–she got fired. She says the board chair of Project Chimps sent out a threatening email against people speaking out.

Project Chimps issued a letter denying these accusations and blaming a “small group of detractors.” The letter also tellingly asks people not to speak out if they are approached–but to instead report that to Project Chimps. That smells to us like Project Chimps is more focused on damage control and reputation than on animal welfare. It reminds us of when HSUS CEO Wayne Pacelle blamed his #MeToo problem on “a coordinated attempt to attack me and [HSUS].” (He later resigned in disgrace.)

Read more details and see pictures and video here. (Some are graphic.)

For years, HSUS criticized the chimps’ former residence, the University of Louisiana, where they were used to support medical research. HSUS’s public relations narrative is that the university exploited them while HSUS saved them. In reality, the university may well have been the better caregiver.