NEW AD: Humane Society of the U.S. Gets a “D” - HumaneWatch 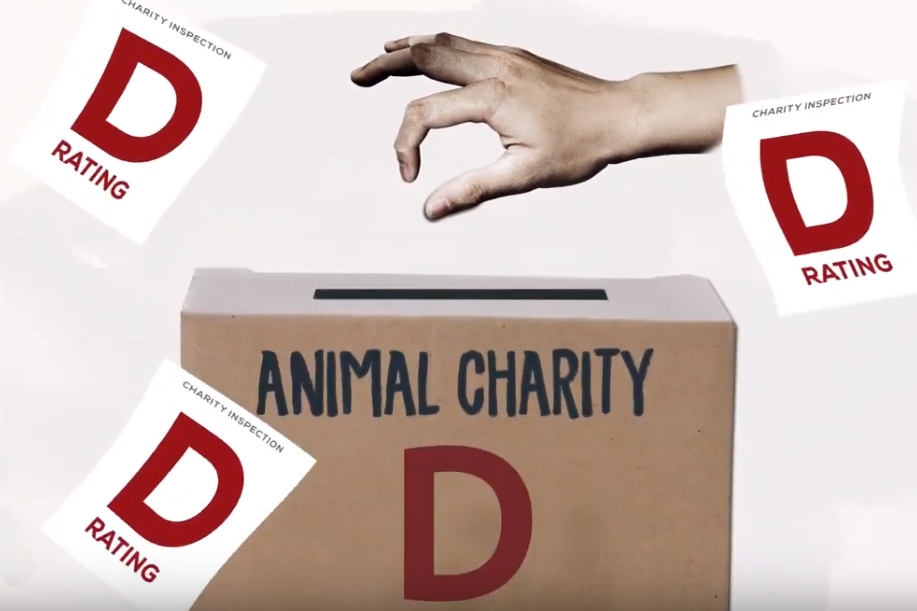 Giving Tuesday is November 27. Whatever cause you support, you should give to charities that are effective and respect your donation. That means don’t give to the Humane Society of the United States (HSUS).

Not everybody knows that HSUS receives a “D” rating from a highly respected nonprofit watchdog CharityWatch. This is because HSUS spends more than 50 percent of its budget on fundraising (according to its tax return) and only gives a scant 1 percent to actual pet shelters. HSUS does not run a single shelter, despite the similar name with local humane societies that do meaningful work.

Additionally, tax returns show that HSUS stuffed away $50 million in offshore accounts in the Caribbean.

This week, we’re running a new ad to help spread the word and remind people to give to local pet shelters:

Please share this ad with all animal lovers and anybody looking to make a difference this Giving Tuesday. There’s nothing worse than a well-meaning friend or family member who gets suckered into supporting a bad charity.