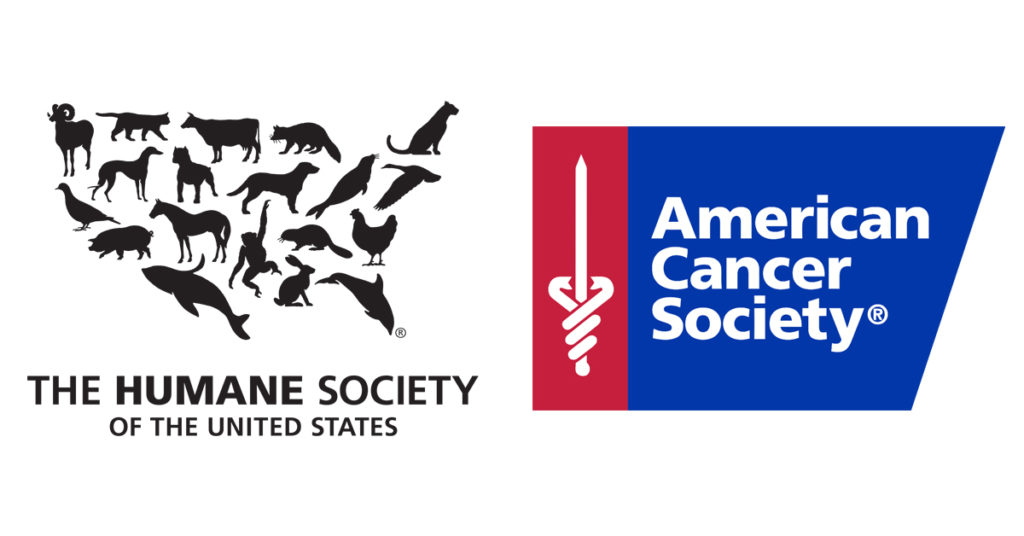 Yesterday, HSUS announced the end of its months-long search to replace outgoing general counsel Roger Kindler, who has been with the group for 40 years. He’s seen a lot of things in his years, from the late 80’s scandal involving a house for then president John Hoyt to an IRS complaint filed against him by a former employee. To replace him, HSUS has hired nonprofit attorney Kate Karl, deputy general counsel and lobbyist for the American Cancer Society, which she joined in 2008.

Looking at ACS and HSUS, we can see the fit.

Like HSUS, ACS has a history of questionable management of donor money. WSB-TV in Atlanta exposed ACS in 2011, finding that the organization’s pension plan obligation was $600 million—more than four times what the organization spent on cancer research.

You may recall that WSB-TV also exposed HSUS. You can watch that clip here. And HSUS has a decent pension plan of its own, putting in millions every year instead of using that money to help care for needy animals.

The watchdog CharityWatch gives the American Cancer Society an embarrassing “C” rating for how it spends donor money, and has reported on the million-dollar-plus compensation provided to ACS executives. Even the milquetoast Charity Navigator gives American Cancer Society a mediocre two-star overall rating—with just one star for its finances, finding that a whopping 40% of ACS’s $840 million budget is overhead.

A new general counsel could be an opportunity to bring in fresh blood that changes bad practices for the better. In HSUS’s case, it seems like management wants to keep things the way they are.