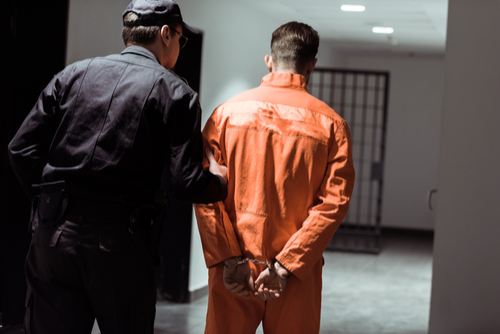 Despite appearances to the contrary, the Humane Society of the United States is not a moderate group, but rather one with a fringe political agenda similar to PETA’s. HSUS leaders hail not just from PETA and similar groups, but even have supported the terrorist group Animal Liberation Front, in the case of John Goodwin, a Senior Director at HSUS. And the new North Carolina state director for HSUS fits right in.

Before becoming an HSUS state director, Gail Thomssen worked at the Beagle Freedom Project, which purports to be dedicated to rescuing beagles from laboratories. Despite the innocent name and its seemingly mainstream goals, a little digging reveals that BFP is mired in extremists—just like HSUS.

BFP’s leadership includes Kevin Kjonaas. Kjonaas, who sometimes goes by the alias Kevin Chase, is a convicted animal rights terrorist. He was prosecuted under the federal Animal Enterprise Protection Act and sentenced to six years in federal prison due to his organizing of campaigns involving harassment and threats aimed at researchers, their families, and a number of companies.

And he’s not the only junkyard dog at BFP.

In 2006, Shannon Keith, the president and founder of BFP, directed a propaganda-style documentary glamorizing the FBI-designated terrorist group Animal Liberation Front. Just imagine what kind of public outcry there would be if an American created a documentary praising ISIS or Boko Haram.

Does the new North Carolina state director indicate a growing extremist presence at HSUS under its new CEO Kitty Block? Former CEO Wayne Pacelle was himself quite radical before he was ousted by #MeToo allegations, and Block hails from PETA. Perhaps the new boss is just like the old boss.