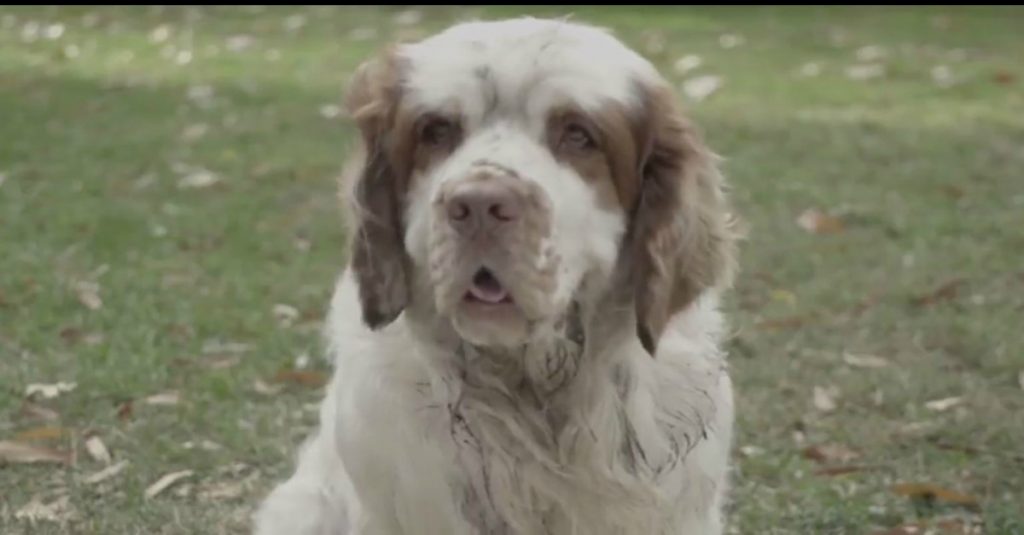 The release of the ad coincides with the release of the 2017 edition of our “Not Your Local Humane Society” report showing how little money HSUS gives to pet shelters across the United States.

We have a handy map you can share with people, in fact.

The report, which dives into HSUS’s 2016 tax return, shows that over 50% of the organization’s budget went to fundraising while only 1% was given to pet shelters.

Other highlights include $51 million stashed away in Caribbean accounts, $4.25 million used for lobbying, and $2.9 million in compensation for just 13 executives.

As end-of-the-year giving begins, remember: HSUS isn’t associated with your local “humane society” despite the similar names. If you want to help shelter animals, give local.