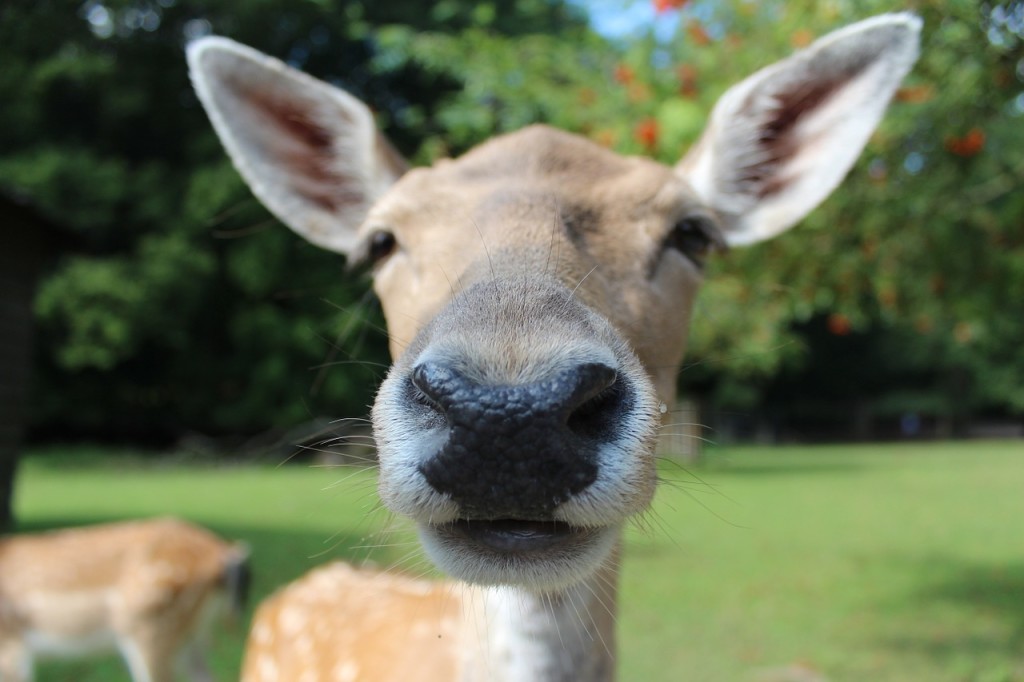 The Humane Society of the United States has received poor marks from CharityWatch for wasting a good portion of the money it brings in on overhead costs. Even worse, some of the money that HSUS spends on programs doesn’t go toward helping homeless pets—but instead is wasted on ideological pet projects.

Readers might remember the absurd situation that played out in Michigan a few months ago. Now, history repeats itself in New York where HSUS and politicians plunge ahead with a delusional deer population plan.

Staten Island’s deer population skyrocketed from 24 in 2008 to at least 793 in 2014—a 3,204 percent jump.  Deer-vehicle collisions were up, the risk of tick-borne disease increased, and tree growth was halted by the herd’s grazing. Something had to be done.

Enter HSUS and Mayor de Blasio with a bright idea: dish out $2 million to give every male deer a vasectomy.  “It [vasectomy] is a smart plan,” asserted de Blasio.

Curiously, the only ones who agree are radical animal rights groups like HSUS and NYCLASS, which gave $100,000 to de Blasio’s One New York Campaign (a donation now under FBI investigation).

“This plan has very low likelihood of success,” said Paul Curtis, an ecologist from Cornell.

Bernd Blossey, another ecologist at Cornell, said “It’s difficult for me to come up with all the reasons why this is a really stupid plan.”

Sterilization only stops new births, so it doesn’t solve the problem of extreme overpopulation, which means the “spread of lyme disease, collisions, impact on native vegetation or animals—that will continue.”

Activists can rage against the cruelty of hunting all they want. But once animals start slowly starving, they’ll need to admit: their ideology is worse.