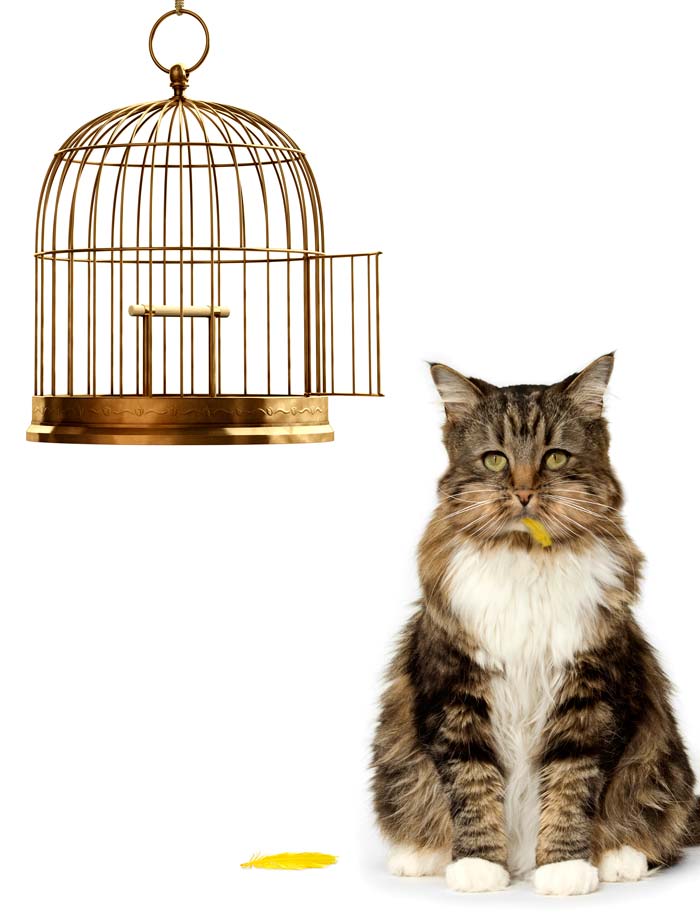 If you don’t read Wayne Pacelle’s blog, you’re not missing much. It’s good if you want a primer on PR “spin” (see: Michael Vick doing “a good job as a pet owner”) or tips on shameless self-promotion. But that’s about it.

Every now and then, however, there’s something worth commenting on. We had to go back to December for this one, but it’s worth a discussion.

Here’s the setup: A University of Nebraska report concluded that feral cats should largely be eradicated, and recommended how to do it— even including gunshots as one possible option. Why kill the local cluster of wild kitty-cats?

Feral cats … cause significant losses to populations of native birds, small mammals, reptiles, and amphibians; can transmit several diseases such as rabies and toxoplasmosis; and may be a general nuisance.

We’ll leave for another day the substantive debate about what to do with feral cat colonies, and the (fully justified) outrage at the idea of shooting cats in the head. There’s no end of opinions on that topic.

But Pacelle’s reaction is what interests us most. He writes:

The issues some people have with cats are nothing new. For more than a hundred years there have been periodic calls for the eradication of cats, emanating largely from those who are passionate about protecting wild birds.

The HSUS mission includes protecting both cats and birds, and the challenges in balancing such goals are not trivial.

Here’s our question: How can you protect both cats and birds—or both orcas and seals—or both sharks and fish?

Is this a new kind of “humane paradox”? Is there institutional arrogance in any claim to protect (as HSUS’s membership magazine’s title promises) “All Animals”? Or is Mother Nature just toying with Pacelle? 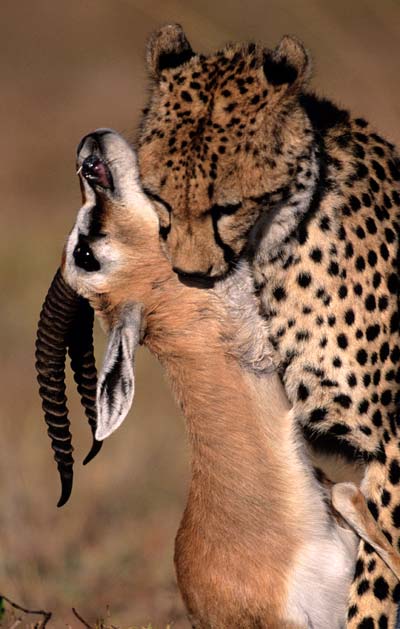 An honest look at the world around us requires accepting that Nature can be downright brutal. It’s natural for some animals to violently kill and eat other animals. It’s also natural for the most ordinary predator/prey relationships to wipe out entire species.

So how do you protect “all animals,” anyway?

HSUS’s lobbyists might be able to convince unsuspecting bureaucrats to make it harder for communities to protect themselves against feral cats (or coyotes and wolves), but animal activists are ultimately powerless to regulate the behavior of wild animals in their natural environments.

How can HSUS possibly protect a seal from being devoured by a shark? Or a shark from being gobbled-up by a whale? And what about when another shark comes back to take his revenge?

Despite the food chain’s harsh realities, HSUS apparently wants us to buy into taming the natural killer instincts of great white sharks so they’ll refrain from eating seals. Pacelle brushes this off by claiming that “the challenges in balancing such goals are not trivial.” But in fact, the word “trivial” defines man’s practically nonexistent capacity to prevent species-on-species animal attacks. We just don’t have that kind of power.

HSUS might argue that its job is simply to protect animals from humans. But aren’t we also a part of nature? Homo erectus didn’t evolve in New Haven, after all. 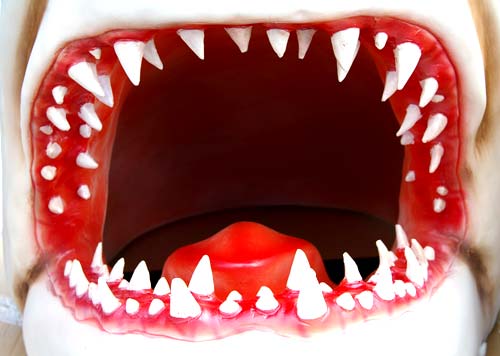 People have always played a part in animals’ lives, including domesticating them and eating them. If having a steak constitutes cruelty, as some vegan evangelists preach, what response do they have when a hungry lion feasts on a crocodile? Is it only that the lion doesn’t know any better, but that we should?

Ironically, arguing that only wild animals—and not humans—are supposed to follow their natural eating instincts makes you, literally, a “speciesist.” (Or, more precisely in this case, a misanthrope.) 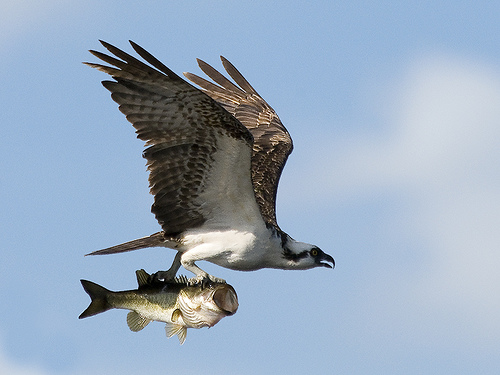 But back to our examples of Mother Nature’s endless buffet spread. Eventually, one species in a given series of regional encounters—whether it’s the shark or the orca—has to “win.” Pretending that it’s even possible to protect “all animals” brings to mind an endless broadcast of Tom & Jerry and Road Runner cartoons, where the animals always have to come back, unharmed, for the next episode.

After all, half of the HSUS’s motto is “celebrating animals,” and it produces plenty of imagery showing birds and squirrels frolicking in nature. Has HSUS ever celebrated an anaconda eating a hippopotamus? (Or an indigenous subsistence hunt?)

Sometimes the polar bear eats the walrus. And sometimes the hawk dines on the baby duckling. HSUS likes to posture as the official referee for human-animal relationships, but that’s just so it can throw the flag on Farmer John who raises his cattle inside fences, and let the coyotes stalking prairie dogs off without a penalty.