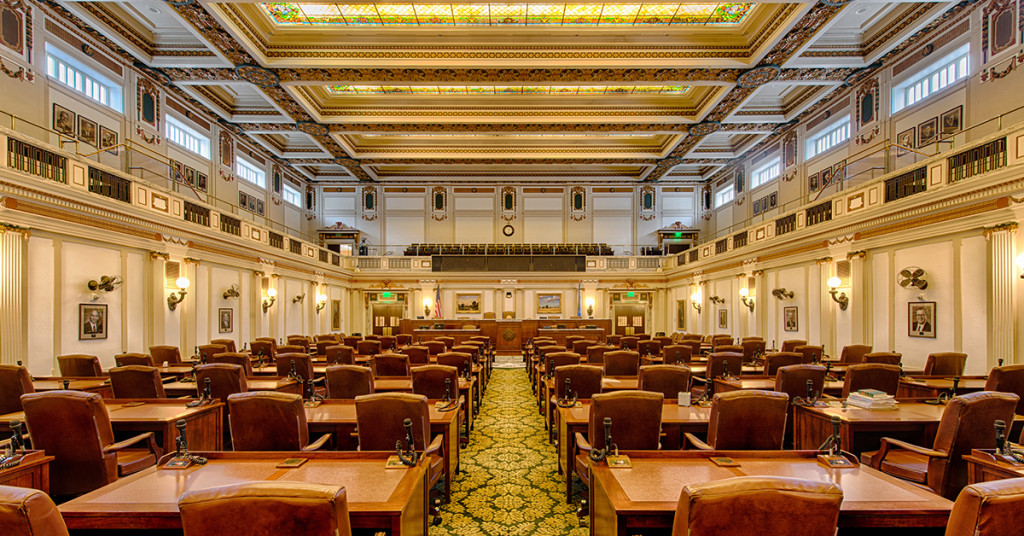 HSUS has been facing setback in Oklahoma as the state’s attorney general, Scott Pruitt, opened an investigation into HSUS fundraising. Last year, one of Oklahoma’s U.S. Senators, Jim Inhofe, took HSUS CEO Wayne Pacelle to task in front of a subcommittee. And now the legislature is getting involved in trying to stop the deception-for-dollars scheme that HSUS runs.

A new bill by Rep. Brian Renegar (who is also a veterinarian) would only allow animal groups to fundraise for programs conducted inside the state. That’s not a problem to the Central Oklahoma Humane Society and other similar groups that shelter or rescue animals. But that is a problem if you’re HSUS, and you don’t run a single pet shelter in Oklahoma (or anywhere in the U.S., in fact).

No doubt HSUS’s lawyers will be thinking of any way to claim this is unconstitutional. But the protestations will only highlight one thing: How much HSUS is benefitting at the expense of local animal groups in Oklahoma. The effort should be commended.