On Chimps and Chumps - HumaneWatch 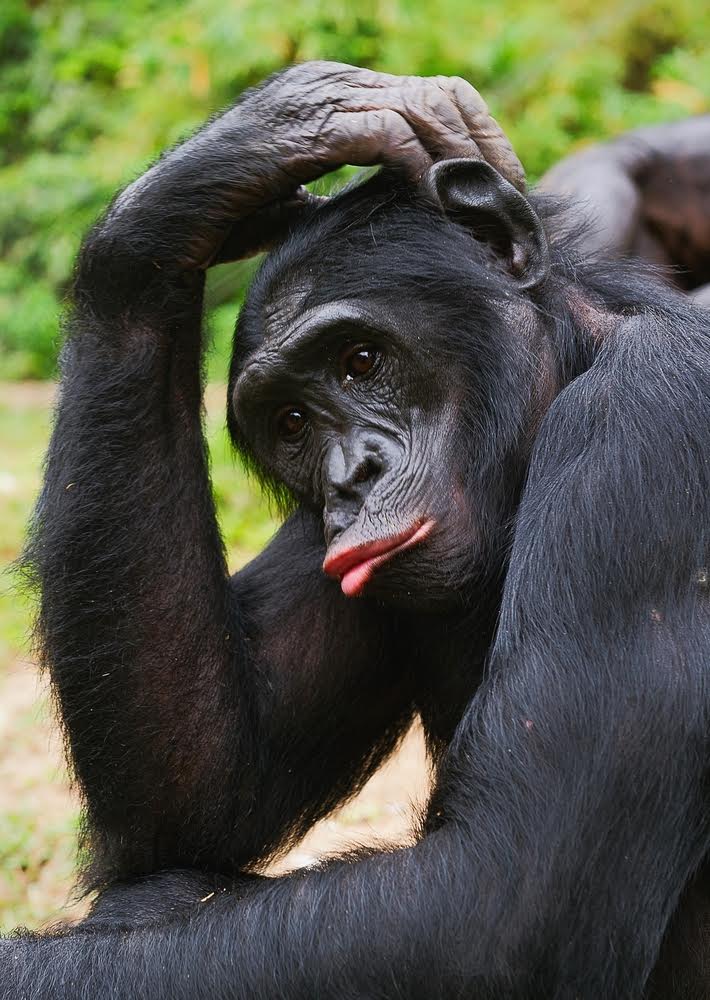 By now readers know HSUS is great at pretending to help cats and dogs. After all, over 80 percent of HSUS donors said they donate “to help HSUS care for homeless dogs and cats in animal shelters,” yet HSUS owns zero pet shelters and gives a measly 1 percent of its budget to local shelters, according to tax records.

Now HSUS is claiming to assist a new species: former lab chimpanzees stranded on an island in Liberia. And we have a hunch it’s primarily a pretext to attract attention and rake in some major donor dollars. (Whether they to go to the chimp island or the Cayman Islands—that’s another matter.)

Here’s the back story: the New York Blood Center, in conjunction with the Liberian government, used the chimps for medical research over several decades, which ended in 2007 after saving millions of lives with their findings. From then on, the Blood Center supported the chimps voluntarily, funding food and water for transportation via boat to the remote mangrove island where the chimps, who can’t swim, are stranded. But the Blood Center chose to cut funding after 9 years and that’s when HSUS rushed in flush with its trademark indignation and self-righteousness.

No animal, especially those with higher cognition, should be left to starve to death. So it’s certainly not a bad thing for HSUS to be funding food for these animals. But if there’s one thing we’ve shown it’s that HSUS actions rarely measure up to their intentions and promises (see above links, or anything else ever posted to this blog).

HSUS is (no surprise here) taking all of the ethical credit and media attention. Yet it’s not clear HSUS is even ponying up the whole bill for the chimps’ food. HSUS, along with 36 other groups, set up a GoFundMe asking regular Americans to help fund the $20,000-a-month effort. That’s not right. Since the HSUS holds over $250 million in total assets, and put $55 million into Caribbean accounts in 2014, $20,000 is “chimp” change.

Plus, HSUS has tons of celebrity supporters—including two wealthy actresses who recently trotted out to Liberia to film an HSUS promotional video. Why does HSUS feel the need to take nickels and dimes from ordinary folks when it’s got friends with deep pockets?

HSUS is hosting a fancy gala at a movie studio lot in Los Angeles next month. On top of the cost of reserving the swanky event space, if you want a good table it’ll cost you $15,000.  Fun fact: that’s approximately 7,000 pounds of monkey food, which might last their stranded simians about 2 weeks.

You get the idea. HSUS doesn’t need any money, yet it’s passing the hat around anyway. When you put greed before charity, that’s the attitude you breed.