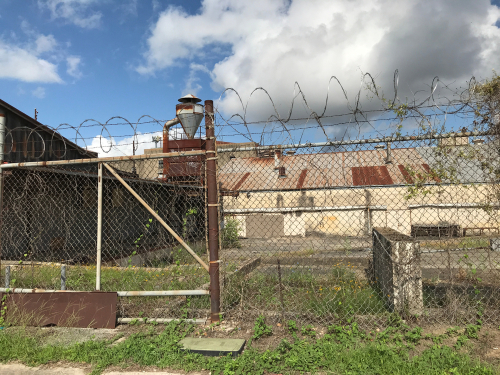 The South Florida Wildlife Center is closing down. But does it really need to?

For those unfamiliar, the SFWC is a wildlife hospital affiliate of the Humane Society of the United States. While HSUS doesn’t run any pet shelters (despite what its advertising would have you believe), it does operate a few animal care centers.

As we previously reported, the organization is allegedly planning on shutting down the remaining centers. The South Florida Wildlife Center has been in danger of closing for more than half a year after Broward County officials said they planned to use the land for airport expansion once the lease is up. But there were alternatives offered to HSUS.

Broward County offered a new location at the generous rate of $200 per year. In addition, the county offered to help cover the cost of land modification and relocation.

Moreover, SFWC was already in the midst of a $10 million fundraiser to build a new facility. The fundraiser had brought in $6 million.

Despite these facts, Nicole Paquette, HSUS’s chief programs and policy officer, claimed it was “too expensive” to build the new center.

According to its newly released tax return, HSUS had over $30 million sitting in offshore accounts in the Caribbean at the end of last year. The organization spent about $70 million on fundraising last year, pumping out junk direct mail appeals, which in the past have been loaded with cheap tchotchkes.

A rep for HSUS  said abandoning the wildlife center would allow HSUS to focus on “the bigger global fight.” What that really means is lobbying and advocating against zoos, aquariums, and eating meat, and pushing other animal liberation causes. (A number of the higher-ups at HSUS have ties to PETA and similar groups.)