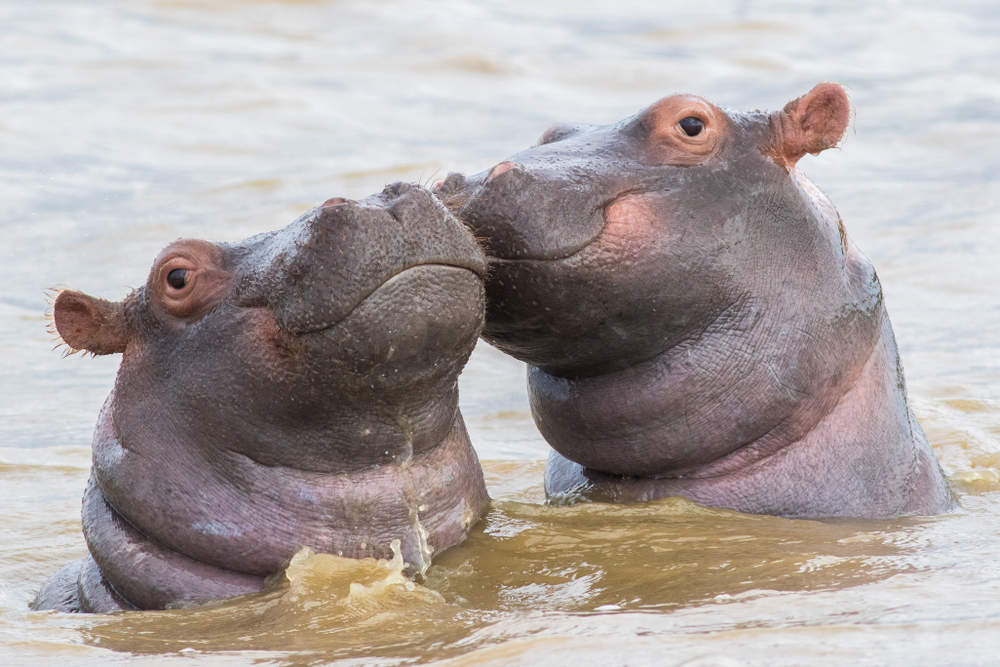 Mark Twain once noted, “A lie can travel around the world and back again while the truth is lacing up its boots.” The recent coverage of a ruling on Pablo Escobar’s hippos is a prime example.

The truth is that no U.S. court granted Colombian hippos this status. The narrative of the “cocaine hippos” is about a legal technicality. There is litigation in Colombia regarding deceased drug lord’s hippos, non-native and aggressive animals that have bred over the past 30 years.

In the U.S., activists filed a singular motion to access this foreign litigation. According to animal law attorneys at Duane Morris, federal law states “an ‘interested person’ can seek an order from a federal court allowing discovery to be taken in support of a foreign proceeding.” The motion notes federal law requires it “even if they [the hippos] would not be recognized as persons in our domestic legal system for other purposes.” In the Colombian case, the hippos are listed as a party in the lawsuit.

So the U.S. court complied out of obligation, despite there not being a ruling that hippos are legally “people” in the US.

While most contend that no animal is entitled to the same rights as a human being, this is a serious goal of many animal rights groups. This case is not the victory activists and sloppy reporting claim it is, but Americans should understand what would happen if animals were granted “personhood” in the eyes of the law.

The rights we enjoy as human beings are coupled to responsibilities. We don’t arrest animals for trespassing, vandalism, or murder because they do not have the cognitive abilities to respect the rights of others. We pass laws that require humans to provide for animal welfare because humans have moral codes.

Radical animal activists believe animals are “imprisoned” in zoos, farms, and even homes. People for the Ethical Treatment of Animals states, “it would have been in the animals’ best interests if the institution of ‘pet keeping’…never existed.” PETA president Ingrid Newkirk once put it more bluntly: “Pet ownership is an absolutely abysmal situation.” Such cases have already been filed elsewhere.

Zurich, Switzerland, had a public “animal lawyer” who once took a fisherman to court for taking too long to reel in a fish. Aware of the absurdity, 70% of the Swiss voted against a proposal to expand the animal lawyer system. But a similar case is taking place in New York, where animal liberation activists have filed legal actions to try to liberate an elephant from a zoo.

These laws are in place because, as a society, we care about animals.