People Are Starting to Get It - HumaneWatch 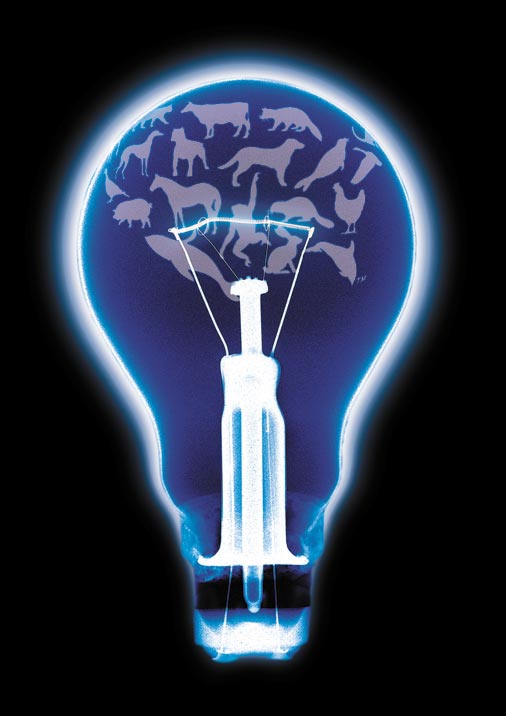 When we launched HumaneWatch 9 months ago, we didn’t know how long it would take to re-shape the conventional wisdom about the Humane Society of the United States (HSUS). As anyone who’s ever tried to change “common knowledge” about anything will tell you, these things take time.

What we didn’t anticipate, though, is the sheer number of people who already believed HSUS had evolved into a scam. We’re not changing their minds, per se—just giving them the courage to say that the proverbial Emperor has no clothes.

From time to time, HumaneWatch articles are re-published by a website called Opposing Views. (We recommend exploring the site and commenting on the HumaneWatch articles there, since HSUS regularly dispatches its paid hacks to push back.) The latest example came last weekend.

One comment left on that article provided a fantastic example of one train of thought about HSUS which is becoming fashionable to express. We didn’t write it, and we haven’t a clue who did.

Here’s some of what the anonymous commenter wrote:

HSUS used to be a charity, but now they are a bloated and corrupt fund raising group that can only grow by creating more conflict … Their primary communication is flaming emotional rhetoric, never a common sense suggestion — or real solution — to be found.

I have to say, after the last 20 or so years trying to explain to fellow animal lovers why they should stop sending money to HSUS, I finally see some light at the end of the tunnel, and that is the HumaneWatch blog. Every link, every article, every fact and document that they have published in the past nine months, like it or not, has been easy to verify, and more and more people every day are pulling back the curtain and seeing HSUS for what it really is. And it isn't a charity, by any stretch. They are a political lobbying group with a vegan agenda.

We couldn’t have said it better ourselves, whoever you are. (Feel free to let us know.)