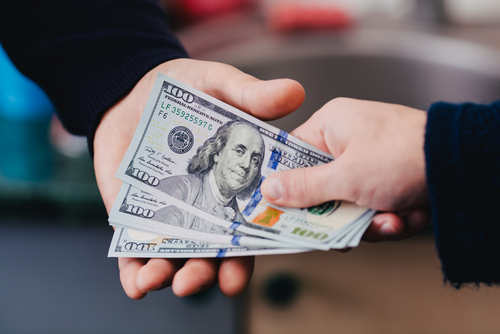 The Humane Society of the United States sure looks like PETA. Although HSUS presents itself as a less radical version of PETA in its deceptive fundraising and marketing, there is no question that the two organizations have the same goals in mind. So much so, apparently, that PETA gave a hefty sum–$65,000 to be exact—to the Fund for Animals, which is run by HSUS.

If you look at a few of the employees that HSUS and PETA have shared over the years, it almost looks as though PETA is some kind of bizarre training ground for future HSUS employees. For example, HSUS’s senior food policy director designed PETA’s “Holocaust on Your Plate” campaign comparing farms to Nazi concentration camps. (No joke.)

The bottom line is PETA and HSUS are one in the same, with the only difference being one organization wears suits and the other wears lettuce bikinis.