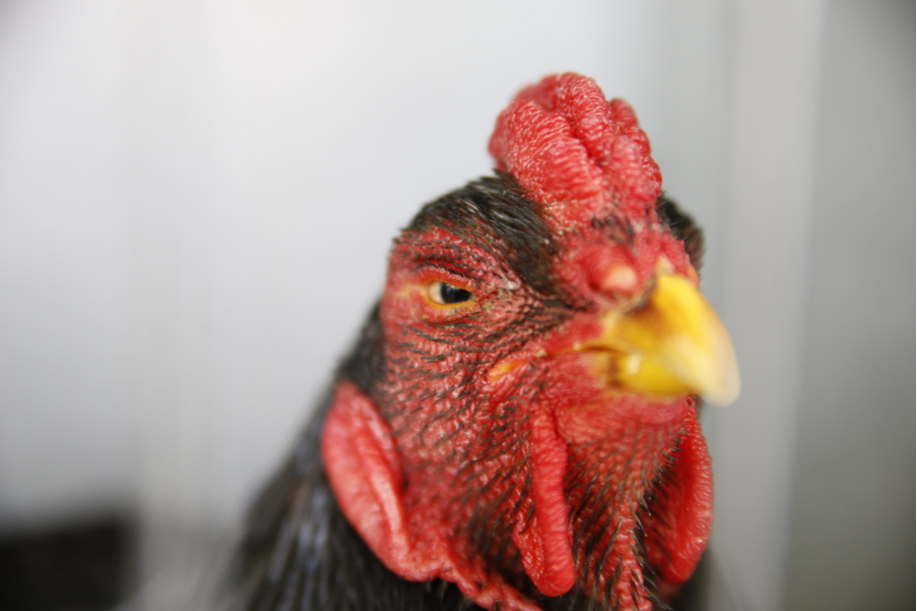 When it comes to emotional support animals on planes, the past year has seen a number of wild stories, including one involving an “emotional support peacock.” However, for animal liberation organization PETA, the proverbial straw that broke the (emotional support) camel’s back was fast food restaurant Popeyes adding a new menu option at its Philadelphia airport location—the “emotional support chicken.” It’s a cardboard box shaped like a chicken and contains a number of chicken tenders.

Popeyes is in the business of selling chicken so repackaging a time-tested product is hardly a major change and its “support chicken” promotion is a light-hearted poke at some recent headlines. However, PETA took issue with this, claiming the restaurant was mocking “mental illness.” Really?

It’s worth noting that PETA doesn’t have the best track record when it comes to respecting people with mental disabilities or any other group of humans. The co-founder of PETA, Alex Pacheco sees little difference between animals and children with mental disabilities, stating, “We feel that animals have the same rights as a retarded human child because they are equal mentally in terms of dependence on others.”

As of this writing, PETA’s site claims butchers and abattoir workers are prone to psychosis and other mental diseases.

It’s obvious that PETA will go to any lengths to push its radical agenda, including denigrating the mentally disabled and claiming that the consumption of meat leads to mental disease.

In fact, PETA’s offensive campaigns go well beyond an imagined link between meat consumption and mental illness. The same group has likened victims of the Holocaust to chickens, compared champion dogs to Hitler, exploited naked women for advertising purposes, and criticized the Palestine Liberation Organization for using donkeys as bomb delivery devices—though PETA did not criticize the use of bombs on civilians per se.

PETA has a long history of shock and awe tactics with little regard for any justice that doesn’t directly align with the organization’s extreme goals. This radical group claims to be for the ethical treatment of animals, but has it neglected to even pretend to care about the ethical treatment of people? Faced with PETA’s disturbing approach, it’s no wonder people find comfort in chicken tenders.