Apparently, we’re not the only ones who are fascinated with the Humane Society of the United States’s habit of putting fundraising ahead of everything else it does. Animal People News, the unofficial newspaper of the animal rights movement, has calculated just how big the problem is inside the wealthy organization.

Shifting numbers around so bottom lines look good to charity evaluators is nothing new in the nonprofit sector. A clever accountant can make fundraising costs look like “program” spending. But every year Animal People produces an honest look at how animal rights groups—and HSUS in particular—spend their donors’ money. 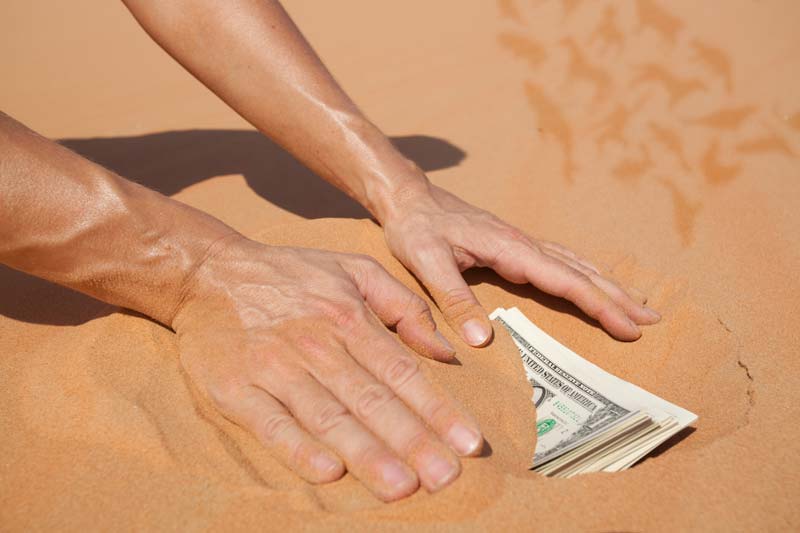 Imagine a four-page fundraising letter whose only explicit “ask” for money comes on the final page. Some charities claim that only 25 percent of the cost of such a mailer should count as a fundraising (“overhead”) expense. In a case like this, the Internal Revenue Service requires the nonprofit group to disclose how it broke down those costs.

In the world of common sense, of course, 100 percent of a fundraising letter’s cost should count as overhead. Animal People’s annual report restores some sanity to the discussion by applying a real-world adjustment and re-calculating the overhead percentage of animal rights groups’ budgets.

Looking at HSUS’s 2008 tax return, Animal People determined that 50 percent of its expenses that year were actually “overhead.” That’s nearly double the 29 percent that HSUS reported to the government. And 2008 was not an unusual year in this regard. It’s just the latest evidence of a trend.

We have half of the annual watchdog reports APN has published since 1998. Using the newspaper’s model, it’s easy to fill in what we’re missing. The bottom line is that during the past 12 years, HSUS’s true overhead costs have exceeded 50 percent of its budget six times.

A 2002 Government Accountability Office report addressed how nonprofit organizations like HSUS might underreport their fundraising costs by both “charging” and “allocating” expenses on their tax returns. The most common form of misrepresentation, as Animal People notes, is to describe some fundraising costs as program expenses in order to hide the ball (as in our “four-page fundraising letter” example above).

Most charity monitors agree that charities should spend at least 65% of their budgets on programs, excluding direct mail appeals. This standard is stricter than IRS rules, which allow charities to call some direct mail costs “program service” in the name of “public education.” [We calculated the] costs as they appear to be, if we ask of each mailing, “Would this have been sent if postal rules forbade the inclusion of a donor card and a return envelope?” If the answer is no, mailing should properly be considered “fundraising” and not “program.”

This method of shuffling around overhead costs is technically legal as far as regulations for tax-exempt charities go, but it’s certainly not the most honest way to relate to donors.

In the end, there's an embarrassing level of bloat and bureaucracy at the Humane Society of the United States. But the cat is slowly crawling out of the bag.

Most pet shelters lack HSUS’s fundraising sophistication. Accordingly few of them are as insincere about how much money they spend raising still more money. So we recommend donating to a pet shelter in your local community instead. Most of them are too busy housing, feeding, and adopting out dogs and cats to even think about pulling the wool over someone’s eyes.