Pro-Farmer Protection on the Move in Missouri - HumaneWatch 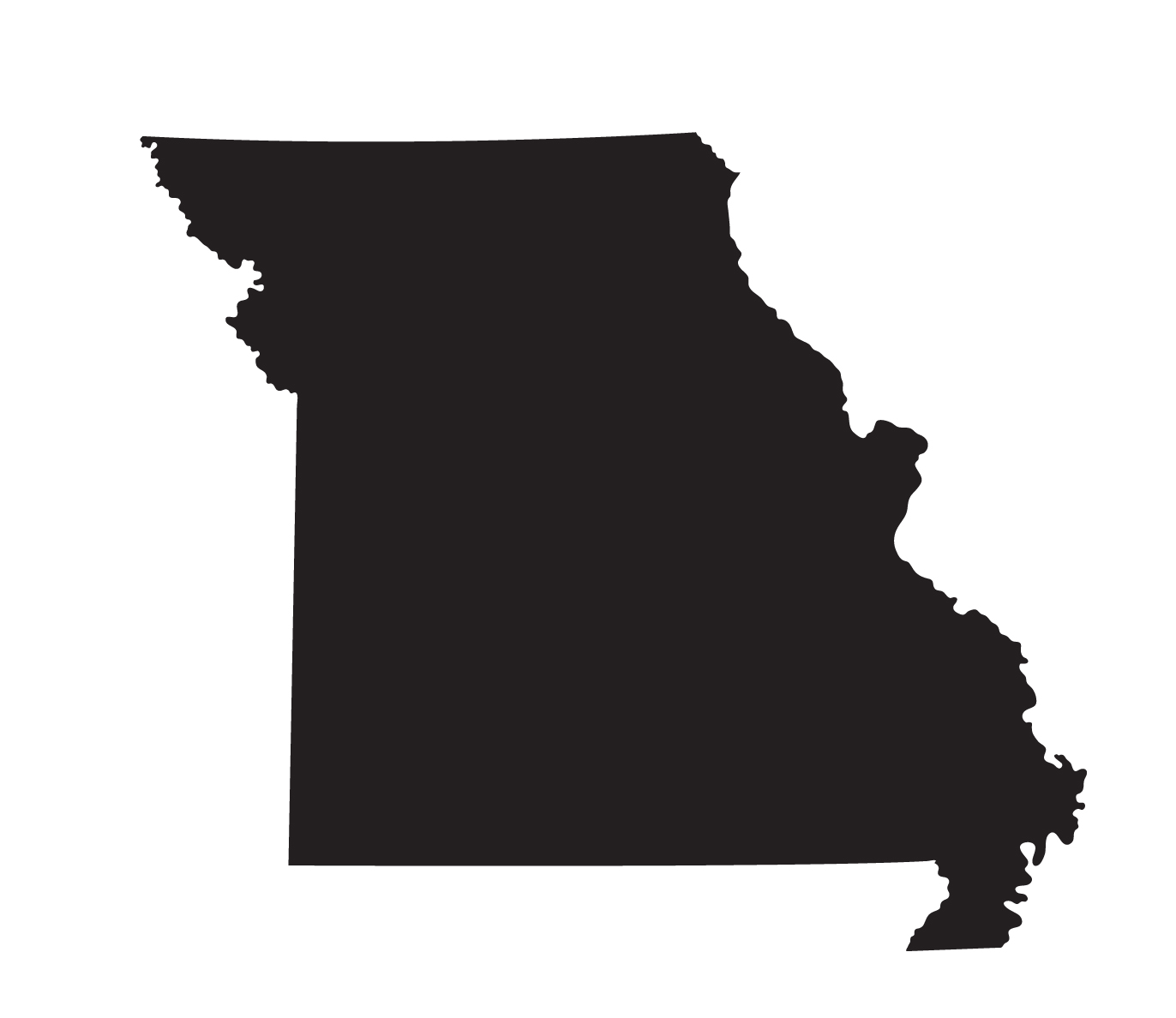 Twitter is a great way to get the latest news, and yesterday we saw something that caught our eye: Two proposals in Missouri for constitutional amendments to protect agriculture. HJR 11 protects the right of farmers to raise livestock in a humane manner—a slightly different spin on amendments we’ve seen in other states, such as North Dakota’s Measure 3. Meanwhile, HJR 7 protects the right to hunt, farm, and fish.

Both Missouri proposals seem reasonable. But we really like this part of HJR 11:

No law criminalizing the welfare of any livestock will be valid unless based upon generally accepted scientific principles and enacted by the General Assembly.

This would cripple HSUS on two fronts. First it would require that HSUS propaganda be passed by the legislature, thus putting it up to significant scrutiny. It would rule out an HSUS ballot campaign using emotionally manipulative propaganda aimed at urban and suburban folks who don’t have experience with farm animals.

Second, it would require that any law regulating livestock welfare to be based on generally accepted scientific principles. Take one recent example, which sees HSUS is going around claiming that maternity pens for pregnant pigs are inhumane. HSUS is wrong on the science. The American Veterinary Medical Association and the American Association of Swine Veterinarians both find maternity pens provide for animal welfare. So, based on current animal welfare science, HSUS would not be successful in Missouri in banning pens.

Both proposals were introduced yesterday and HJR 7 has now apparently been folded into HJR 11, replacing the hunting and fishing text. So there’s now just one proposed constitutional amendment—to protect the right to raise livestock humanely—and it has already passed committee. You can read the full text here, though we'll note that the new bill does not have the language we analyzed above.

Proposed constitutional amendments require the legislature’s approval to be put on the ballot. If approved, this amendment would go on the ballot in Nov. 2014. Then, it would only require a simple majority to pass.

We’re always a fan of playing offense, and this is one way to do it and preempt future HSUS activism. We’ll see if this amendment inspires pushes in other states.